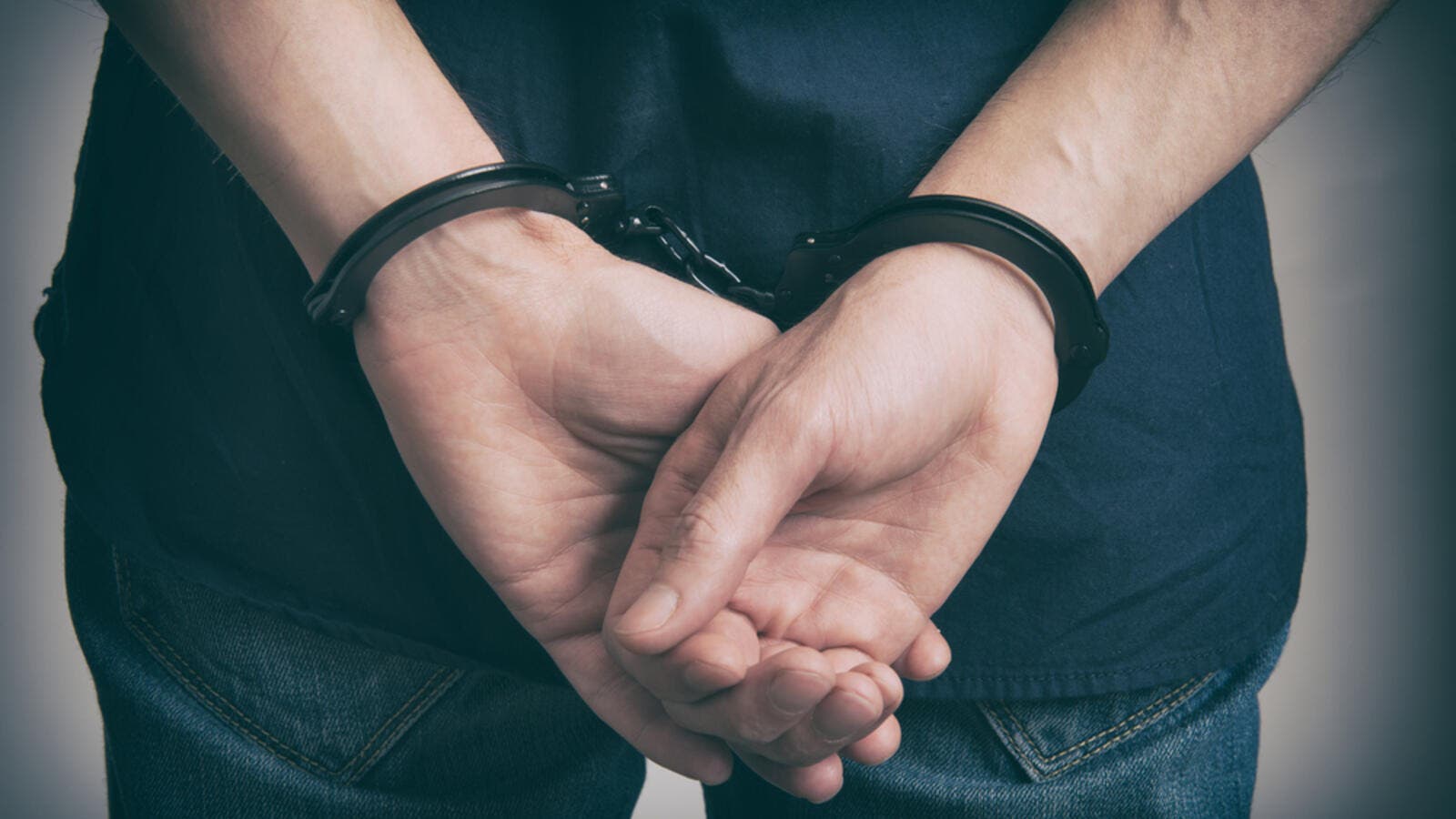 The erring driver, an Asian, did not stop to help the seriously injured motorcyclist.

The quick-acting Ras Al Khaimah Police arrested a pickup driver, who ran over an Emirati biker and fled the spot, within three hours of the accident.

The erring driver, an Asian, did not stop to help the seriously injured motorcyclist, said Col Ahmad Al Sam Al Naqbi, director of the traffic and patrols department, RAK Police, on Tuesday afternoon. "Instead, he escaped while ignoring the strict warning against such a critical traffic violation."

Alerted about the accident, the central operations room of the police dispatched a traffic patrol, an ambulance, paramedics and rescue teams to the site.

"The biker, who had sustained grave injuries, was rushed to the nearest hospital for treatment and medical care, while the traffic police launched investigations and an intensive hunt to arrest the driver at large."

While the accident was reported on Monday at 4:00pm, the CID and traffic patrols tracked down the driver and nabbed him just three hours later, he added. "The driver has been referred to the bodies concerned for legal action."

As per the UAE federal traffic law, amended in July 2017, a fine of Dh500 and eight black points shall be slapped against any driver who does not stop after causing an accident that resulted in injuries with a light vehicle. In case of a heavy vehicle, a fine of Dh1,000 and 16 black points would be imposed on the driver. In both cases, the vehicle involved shall be impounded for seven days.