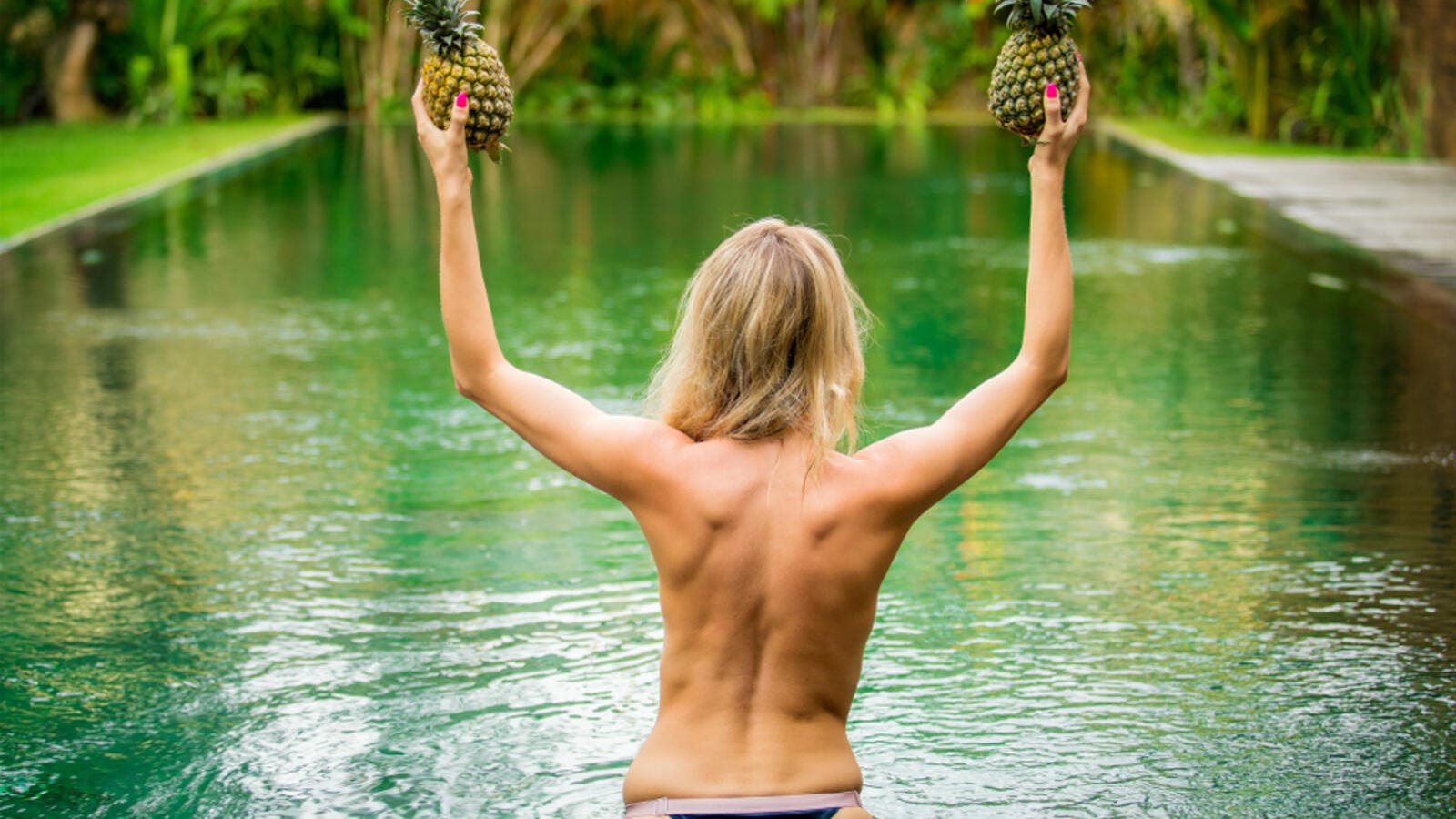 A suspected hacker has posted hundreds of topless and sexual photos of women from Sunderland online in a move branded 'humiliating' by one victim.

The photos are appearing on WhatsApp, Twitter and in private messages and every time they are deleted they end up appearing somewhere else.

An alphabetical list of women has been circulating online, with each woman featuring in several images - believed to range from the topless to the sexual.

One of the victims, a 32-year-old mother of two named Danielle, was one of the first to raise the alarm after reportedly counting 65 women from Sunderland on the list.

She told The Sunderland Echo: 'I heard about it when a friend told me she was sent a link that went to topless pictures of me. It's humiliating, degrading and awful.'

The images were taken on a boat while on holiday and the victim had never seen them before.

She said: 'Someone is out there attacking these girls, they are destroying people's lives, these are pictures taken in privacy and were never meant to be shared online'

Asked how they might have come out, she said: 'It could be someone has hacked into iCloud or people have shared pictures they have had.'

Northumbria Police is now investigating and is appealing for anyone else affected to come forward.

A spokeswoman said: 'We are investigating a report of malicious communication involving explicit photographs circulating online.

'We take this type of offence very seriously and an investigation is ongoing.'