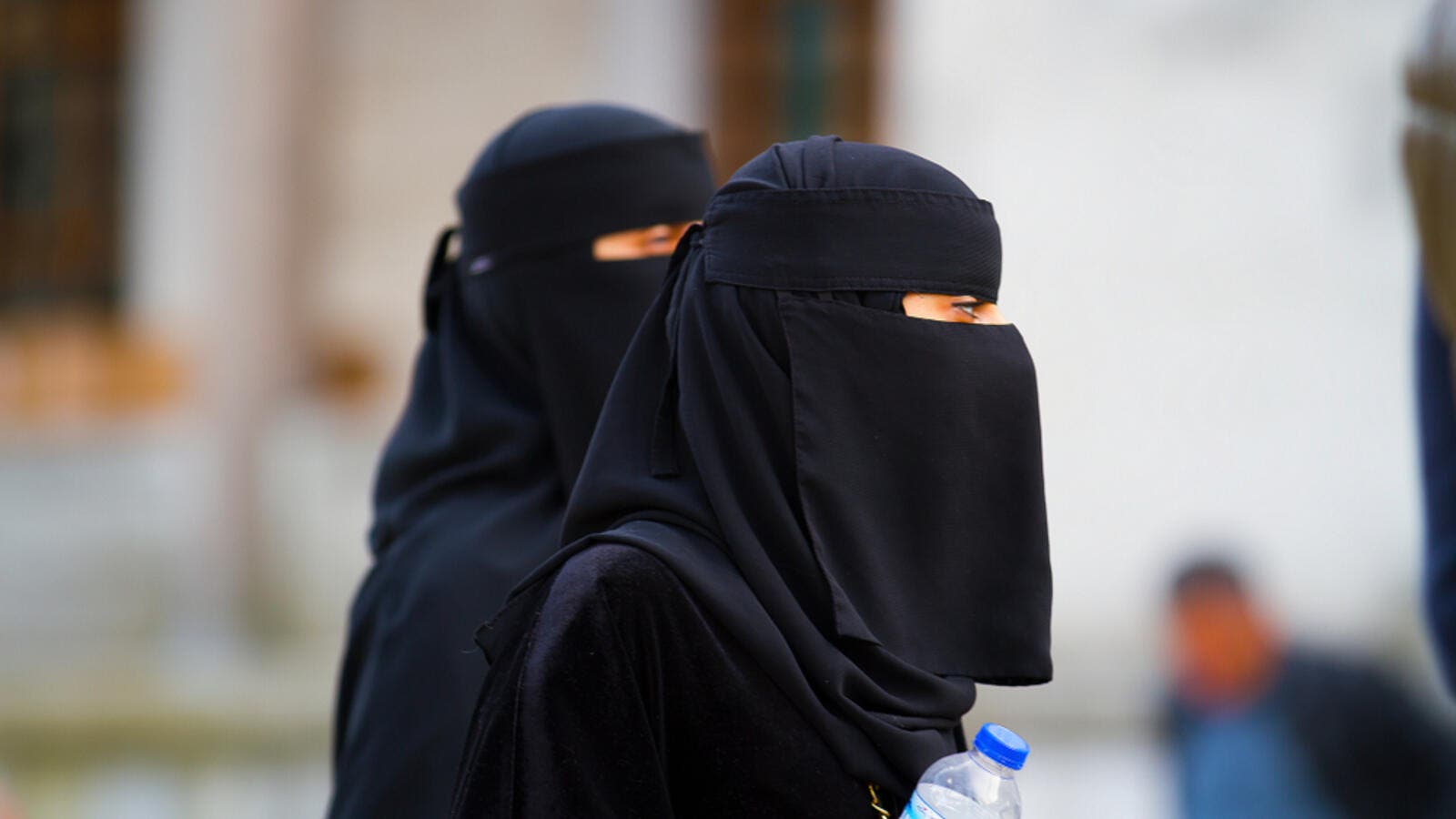 France'a ban on the niqab has been ruled a violation of human rights, The U.N. Human Rights Committee said on Tuesday.

In a landmark ruling the U.N. moved to support wearers of the full-body Islamic veil and ordered France to repay two French women convicted for wearing niqabs in 2012.

The committee said in a statement that France had failed to make the case for its ban and ordered it to review the legislation.

A panel of independent experts who oversee countries´ compliance with the International Covenant on Civil and Political Rights, said France had 180 days to report back to say what actions it had taken.

'In particular, the Committee was not persuaded by France's claim that a ban on face covering was necessary and proportionate from a security standpoint or for attaining the goal of 'living together' in society,' it said.

Decisions taken by the committee, a panel of independent experts who oversee compliance with the International Covenant on Civil and Political Rights (ICCPR), are not legally binding, but under an optional protocol of the treaty, France has an international legal obligation to comply 'in good faith'.

The news comes after complaints by two French women convicted in 2012 under a 2010 law stipulating that 'No one may, in a public space, wear any article of clothing intended to conceal the face.'

The Committee said the ban disproportionately harmed their right to manifest their religious beliefs and could lead to them being confined at home and marginalised. It also ordered France to pay compensation to the two women.

The committee's chair Yuval Shany said the findings were not an endorsement of the full-body veil and that he and several others on the 18-member panel considered it a form of oppression.