What About The $5M Rare Birds Killed by Lightning in UAE 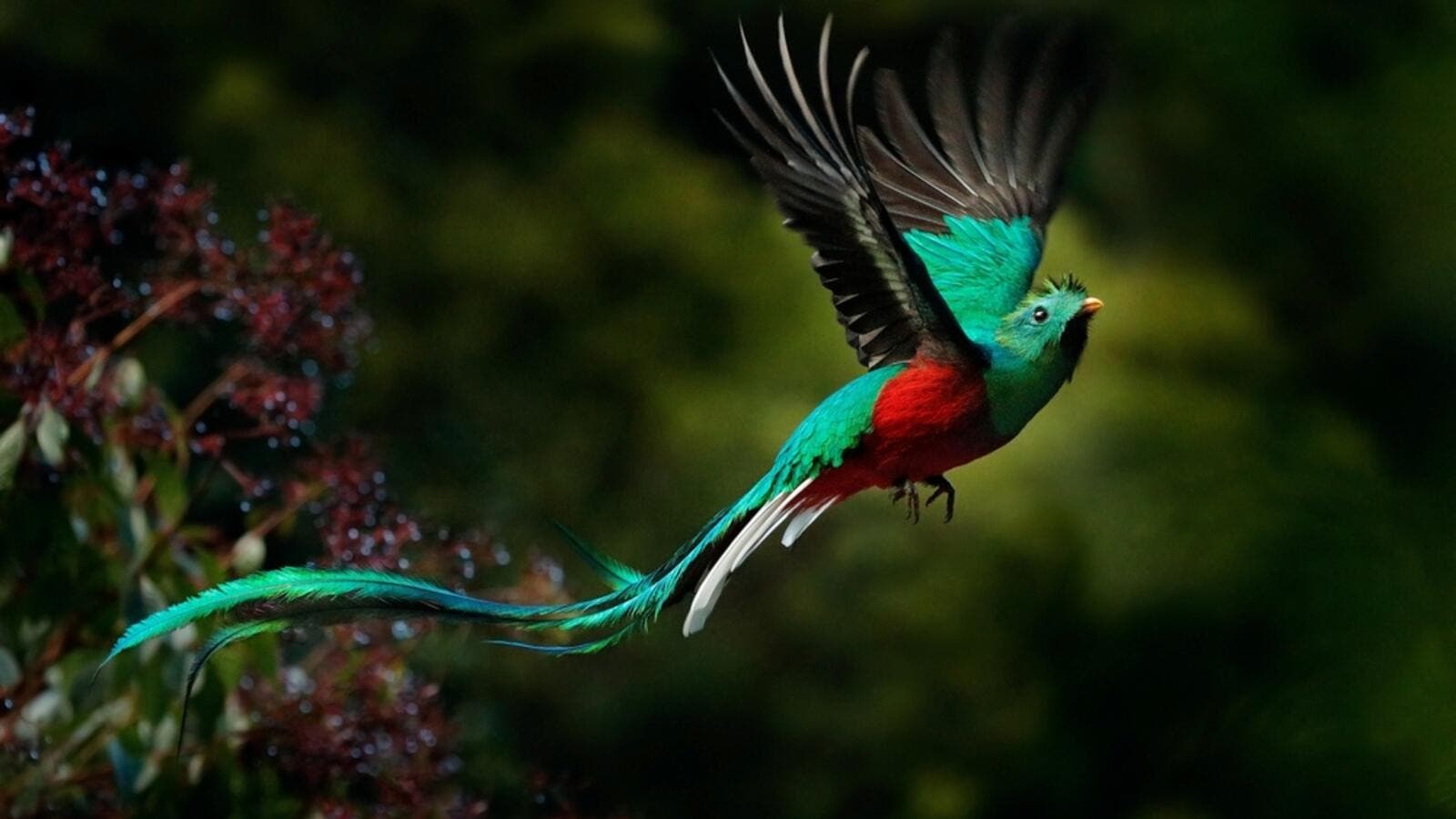 As many as 50 rare birds worth over Dh20 million ($5,444M) were killed when a lightning bolt hit a farm in Al Dhafra area in Abu Dhabi, Al Bayan reported.

According to the farm's owner Khalfan bin Butti Al Qubaisi, the birds had won many trophies in competitions. They were priceless, he said.

One of the birds was worth more than Dh10 million.

The strong lightning bolt burned the farm, including their nests, he added.