What Makes One a Serial Killer 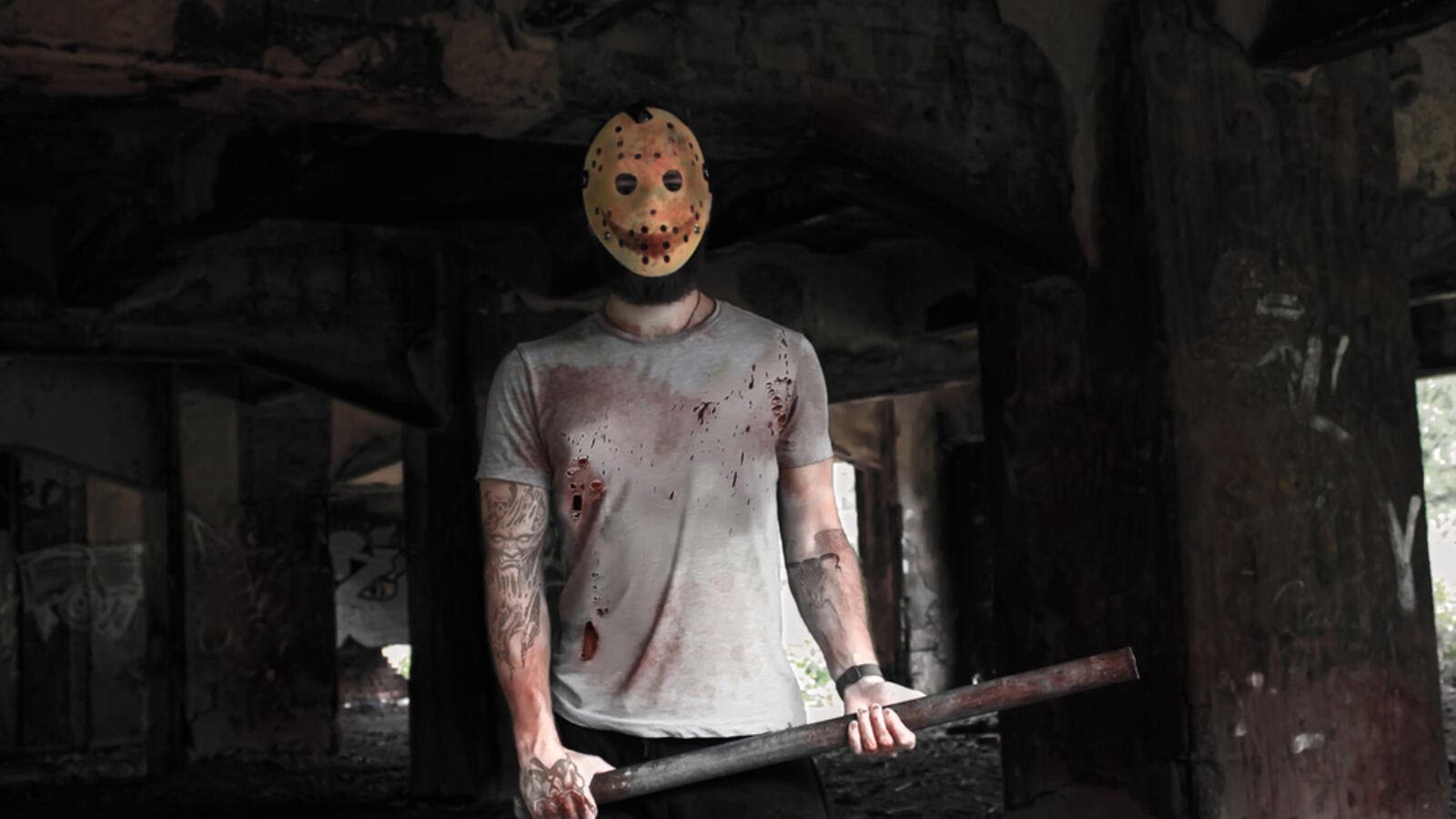 Looking back to humans’ ancestral roles as hunters and gatherers could help to explain how serial killers choose their victims.

This is according to new research led by a Penn State evolutionary psychologist, who says the different patterns seen between male and female murderers may be a product of gender-specific behaviors that persisted for most of human history.

While male serial killers tend to ‘hunt’ for their victims, often targeting and stalking complete strangers, female serial killers are more likely to ‘gather,’ seeking out victims from the people around them – many of whom they already know.

‘If a murder has been committed without a known suspect, you can sometimes use details of the crime to form a profile of what the perpetrator might look like,’ explains Marissa Harrison, associate professor of psychology at Penn State Harrisburg.

According to Harrison, there are noticeable patterns that often distinguish male and female serial killers.

In the new study, researchers gathered data on 55 female and 55 male serial killers from the United States, using news sources such as the Associated Press and Reuters as well as TV networks and local media outlets.

Female killers, on the other hand, were twice as likely to target someone they already knew.

Considering humans lived as hunter-gatherers for roughly 95% of history, the researchers say these behaviors may have evolutionary roots.

‘Historically, men hunted animals as prey and women gathered nearby resources, like grains and plants, for food,’ Harrison said.

‘As an evolutionary psychologist, I wondered if something left over from these old roles could be affecting how male and female serial killers choose their victims.’

‘In our sample, there were two female serial killers who engaged in stalking-like behaviour during their crimes,’ Harrison added.

‘Interestingly, reports indicate that men were also involved in those crimes.’

It isn’t just the behavior of murderers themselves that differs by gender, the researcher also found.

How their crimes are portrayed in the media also reflects gender biases.

‘Women were more likely to be given nicknames that denote their gender – like Jolly Jane or Tiger Woman,’ Harrison said.

‘While men were more likely to be given nicknames that suggest the brutality of their crimes, like the Kansas City Slasher.’

But, the researcher notes, while evolution may help to explain certain differences in the patterns of killing, it doesn’t mean some people are predestined to be killers.

‘It means that it may be possible to make predictions about behaviour based on our evolutionary past.

‘In this case, I do believe that these behaviors are reminiscent of sex-specific behaviors or assignments in the ancestral development. And perhaps we can understand this better through an evolutionary lens.’