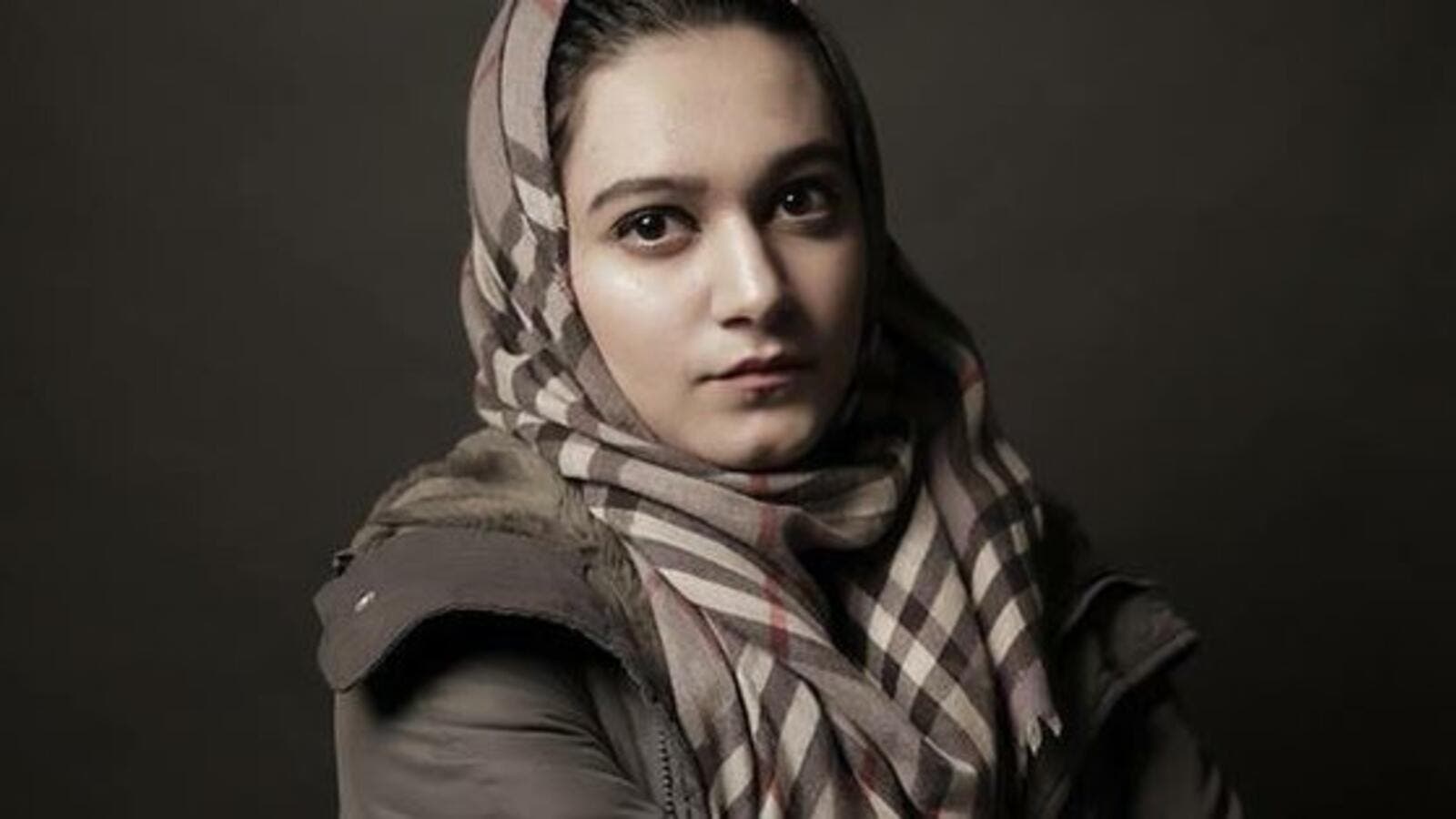 Khadija Siddiqui, a young law student who was stabbed 23 times in a brutal knife attack, has urged Pakistan’s Supreme Court to “do justice and give exemplary punishment” to her attacker.

Chief Justice of Pakistan, Mian Saqib Nisar, on Tuesday took notice of the Lahore High Court’s acquittal of Shah Hussain, who had previously been convicted for the May 2016 knife attack on Siddiqui, a fellow law student at the time.

Nisar summoned the case to the Supreme Court’s Lahore registry on June 10.

On Monday, the high court acquitted Hussain of all charges after accepting his appeal against a five-year sentence handed down by a sessions court.

The decision sparked widespread anger with activists, celebrities and leading political figures taking to social media to voice their dismay.

Siddiqui’s lawyer, Hassaan Niazi, told Arab News the acquittal was “shocking and disturbing for us. We had struggled hard to get the attacker convicted.”
Siddiqui was attacked while picking her six-year-old sister up from school.

“I was about to sit down in the car when, suddenly, a man wearing a helmet jumped on me and started stabbing me. He continued stabbing me until I was covered in blood. I was thrown on the road, a pool of blood around me. My driver rushed me to the nearest hospital,” she said.

A sessions court sentenced Hussain to seven years’ jail for the attack. The term was later reduced to five years.

On Monday, Justice Sardar Naeem of the high court issued an acquittal following an appeal by Hussain. No reasons were recorded.

Siddiqui described her pursuit of justice as “an ordeal.”

“I had to bear a lot of pressure from different corners,” she said.