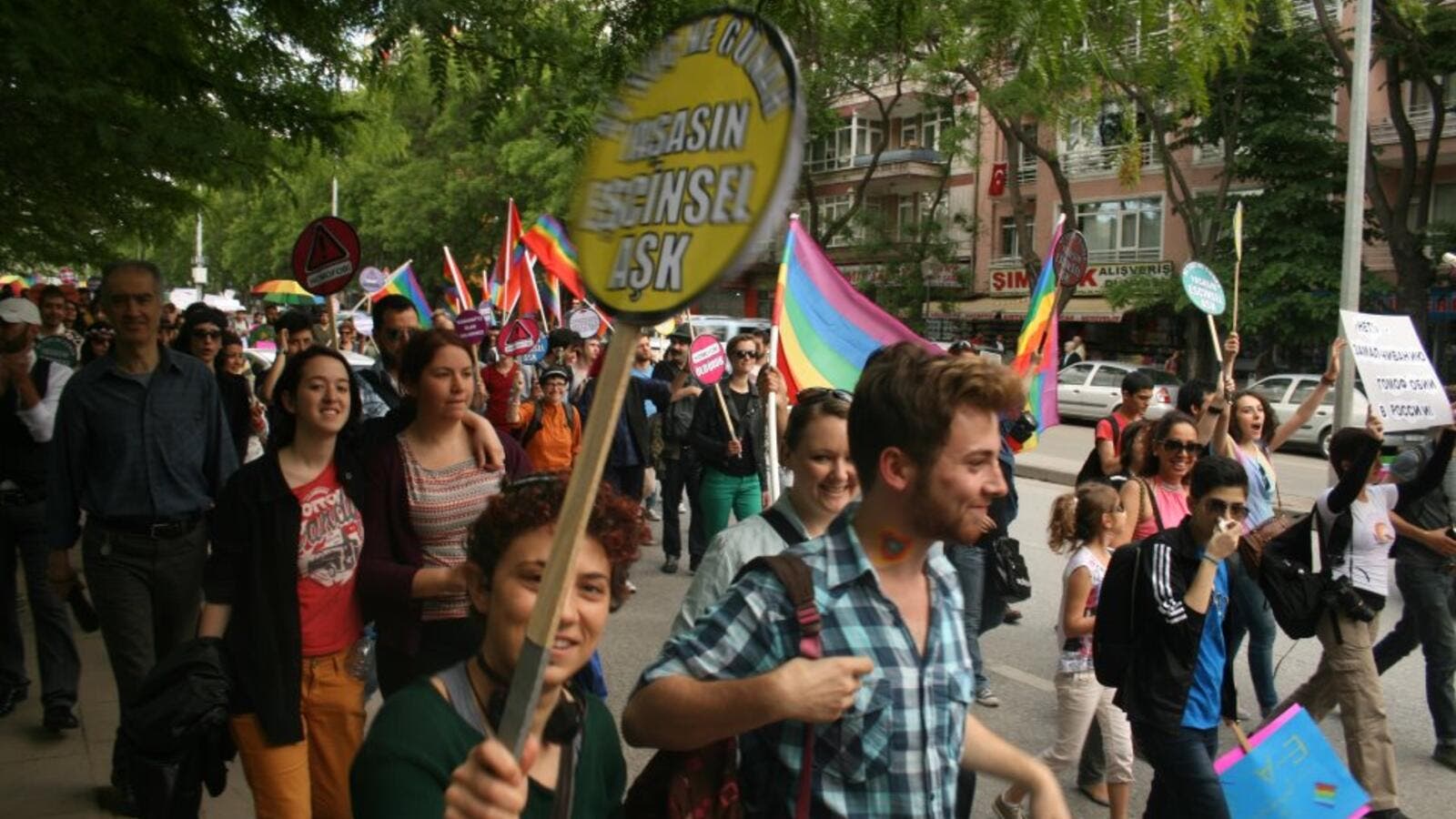 Amnesty International calls on Turkey's authorities to allow gay pride march in an Ankara (Twitter)
Highlights
In one video shared by the ODTU LGBT+ group on Twitter, officers can be seen using heavy-handed force against a protester.

The annual event in its ninth year hosted by the Middle East Technical University (ODTU) LGBTI group was banned by the rectorate on Monday.

Amnesty said on Twitter 17 people were detained, citing a group of students speaking in a university conference hall after the police intervention.

They were detained after police officers would "not allow students to read their statement and used tear gas" to disperse them, the group added.

In one video shared by the ODTU LGBT+ group on Twitter, officers can be seen using heavy-handed force against a protester.

An Ankara court ended a ban, in force since November 2017, on lesbian, gay, bisexual, transgender, and intersex (LGBTI) events earlier this year.

The Ankara governor issued the ban initially citing concerns over public order and fears such events would "provoke reactions" in society.

But Human Rights Watch last month said the court ruled the ban was "unlawful and restricted rights and freedoms in unconditional, vague, and disproportionate ways".