Anger Could Get More Followers on Social Media, Study

Published June 26th, 2021 - 06:49 GMT
Angry man shouting out loud isolated on black background. (Shutterstock)
Highlights
Negative posts, perhaps unsurprisingly, garnered the most attention and were twice as likely to get a comment attracting a range of adverse reactions. 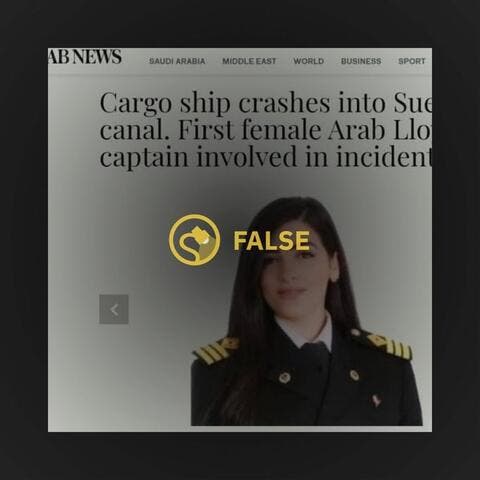 An encouraging new report finds being angry online could get you more followers on social media.

At least that's how the satirical news website The Onion would cover the latest study by Cambridge University, which found that social media posts are more likely to go viral if they are attacking an opposition politician than a positive message about supporting one.

Perhaps with all the time people have been spending inside their homes and online, it was inevitable that a study covering an obvious trait of human psychology would emerge. So we are letting you in on the secret.

A well-known truism of the media landscape is "if it bleeds, it leads." Negative or blood-splattered walls rope in viewers. The internet has democratised that idea, with former US President Donald Trump using the pulpit of his Twitter account to weaponise negative discourse like no other politician before.

What? A President that isn’t interested in trolling his political opponents. Feels pretty great if you ask me. https://t.co/NluFTy5lI4

The study analysed 2.7 million tweets and Facebook posts from major US media outlets and political figures to see how users interacted with online messaging over the last five years.

Negative posts, perhaps unsurprisingly, garnered the most attention and were twice as likely to get a comment attracting a range of adverse reactions.

The groundbreaking empirical study also found that American politics has become bitterly divided. A wiser person would probably not spend so much time online for the sake of their sanity - okay, the last part is inferred if not explicitly laid out in the research.

Social media posts by Republicans referring to US President Joe Biden or liberals are much more likely to go viral amongst conservatives, the study found. And Biden's recent confusion over the difference between Libya and Syria sent conservative news outlets into a frenzy.

"Every American needs to see Joe Biden's latest brain freeze," blasted Breitbart News to its more than 1.4 million followers on Twitter, followed by a video which garnered more than two million views and purportedly shows candidate Biden fumbling his lines.

Similarly, liberals and those on the left are not above using the same tactics that raise their profile amongst their followers.

American Senator Bernie Sanders similarly has used negative campaigning against opposition politicians like Trump that helped galvanize his base.

"Donald Trump has lied more than 3,000 times since taking office, but Republicans refuse to say Trump is a liar," said one tweet that users heavily engaged with.

At this point, you’re probably wondering if you weren't before, isn't the sky also blue? Researchers have confirmed that to be the case. But behind this latest research is the great hope of creating better social media environments by understanding what drives online virality.

This comes after years of vicious cyber trolling dragging a political party in the gutter while doing it. Sue. https://t.co/clqrpX3cPZ

Amid widespread discussion about the role social media plays in driving polarisation, Facebook has announced that it's changing the algorithms so that people can make "deeper" connections. 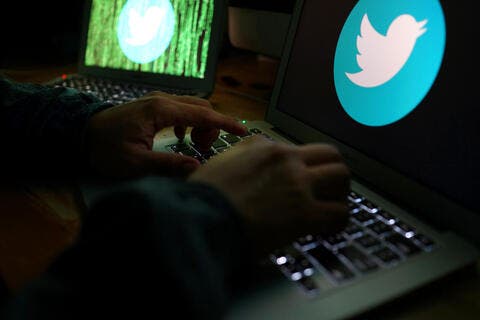 Who Are the Twitter Trolls Trying to Discredit Outspoken Critics of Algeria's Elections?

The latest research found that "ironically" these deeper connections have only cemented more angry debates within groups of people.

"In other words, these algorithmic changes made under the guise of bringing people closer together may have helped prioritize posts including out-group animosity," said the researchers.