A Tennessee mall shared videos of a young black bear that paid a visit to the shopping center was filmed apparently trying to find a way into a movie theater. 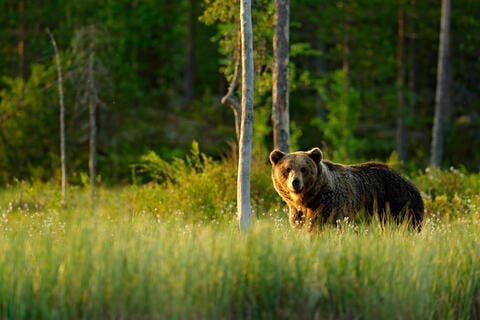 Colorado: Bear Climbs Into a Home, Leaves After Feasting on Cat Food

The College Square Mall in Morristown said two bears have been spotted in the area this week, and one of the animals was caught on camera hanging around the entrance to some stores. 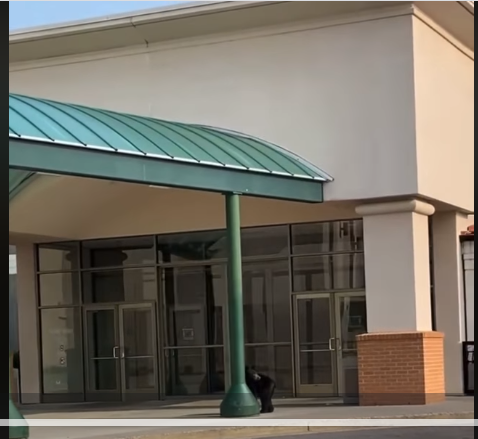 The bruin was recorded at the mall's main entrance, as well as at the entrance to an AMC movie theater.

"Check out our visitor this morning looking for showtimes of Space Jam at AMC College Square 12," the mall said in a Facebook post. "In all seriousness, please be cognizant of two bears in our area. Do not approach or feed the bears."

Officials said the bear sightings were reported to the Tennessee Wildlife Resources Agency, but personnel said they would only respond if a bear is seen acting aggressively.