Published May 20th, 2021 - 09:48 GMT
Labeling the Slate (Shutterstock)
Highlights
I don’t know what will happen with this one,” he added of the international prospects for “Bovary”.

Belgian director and writer Jaco Van Dormael, who is most famous for his special focus in respectfully and sympathetically portraying people with mental and physical disabilities, is scheduled to hold a workshop during the 38th Fajr International Film Festival. 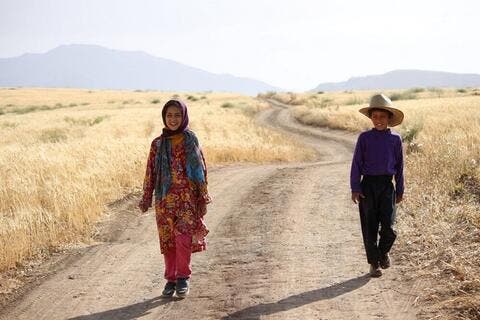 The workshop will be organized online on May 6, and Iranian critic Majid Eslami will conduct an interview with Van Dormael during the workshop, the organizers announced on Wednesday.

Van Dormael, 64, spent his childhood traveling around Europe, before going on to study filmmaking at the INSAS in Brussels, where he wrote and directed his first short film, “Maedeli la Brèche” in 1981, which received the Honorary Foreign Film Award at the Student Academy Awards.

“I was born to know you. To name you” — Paul Éluard.
Freedom of expression and information is a fundamental right and we will keep protecting it.
Watch 'The Shape', the latest #EUandME short film by award-winning director Jaco Van Dormael.#WorldPressFreedomDay pic.twitter.com/EHPtyJ5QCa

His feature debut, “Toto le Héros”, won the Camera d’Or at the Cannes Film Festival in 1991.

“It’s always mysterious and it’s always a miracle when the audience comes to see a film,” Van Dormael said regarding how his works generally are distributed in a report published by Screen Daily about “Bovary”, his first screen effort since “The Brand New Testament” in 2015.

“When I make a film, it’s like dropping a message in a bottle in the sea. I never know who will find it or if somebody will read the message. I don’t know what will happen with this one,” he added of the international prospects for “Bovary”. 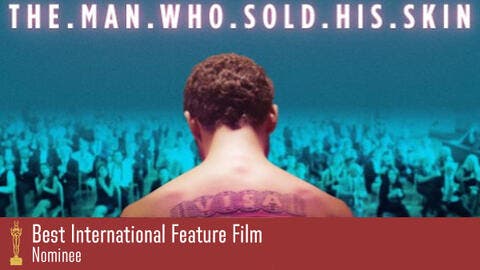 Dark Satire: 'The Man Who Sold His Skin' is a Movie From Which State?
— Cinema In ƒRAMES (@CinemaInFrames) March 11, 2017

“It’s a very strange film… I know it’s not theater but I don’t know if it is a film.”

The Fajr International Film Festival will take place in Tehran from May 26 to June 2.