Iranian movies “Asho”, “Exam” and “Chauffeur” will be competing in the 24th edition of the Brussels Short Film Festival, which will take place in the Belgian capital from August 28 to September 5. 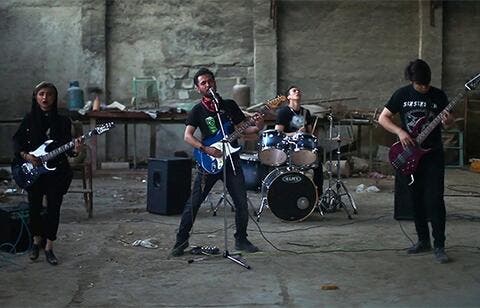 “Asho” directed by Jafar Najafi is about a little shepherd interested in cinema. The routine with his herd is challenging, but passion for Hollywood and acting allows his dreams to mix in with real life. Asho and a girl, who were promised for each other in marriage since they were small as dictated by tradition in his village, try to ignore love with their childish tenacity.

“Asho” was selected as the best children’s documentary at the International Documentary Film Festival Amsterdam (IDFA) in November 2020.

Iranian movies “Exam” and “Talker” were honored with awards during the closing ceremony of the 18th Tirana International Film Festival in the Albanian capital. https://t.co/1GWDWG5QjC pic.twitter.com/NzAxKPl4L2

It also won the award for best short and medium-length documentary at the 23rd Olympia International Film Festival for Children and Young People in early December.

“Chauffeur” by Reza Nejati is about a father whose ignorance and false beliefs make his son go through a crisis, which costs him an innocent man’s life.

Directed by Sonia Haddad, “Exam” tells the story of a teenage girl who gets involved in the process of delivering a pack of cocaine to a client, and gets stuck in a weird cycle of occurrences.

The film has been screened at numerous international events, garnering several prizes, including the award for Best Live Action Short Film at the 18th Tirana International Film Festival in Albania last September. 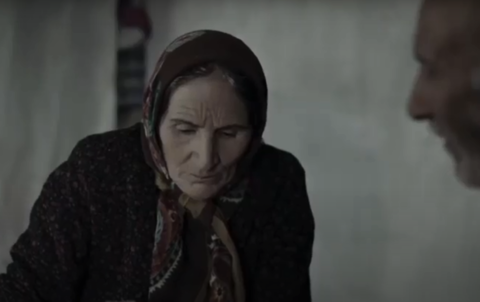 It also shared the grand prize of the jury with “Pizza Boy” by Italian director Gianluca Zonta at the 15th Dieciminuti Film Festival in Italy in January.