Can Healing be an Art Form? 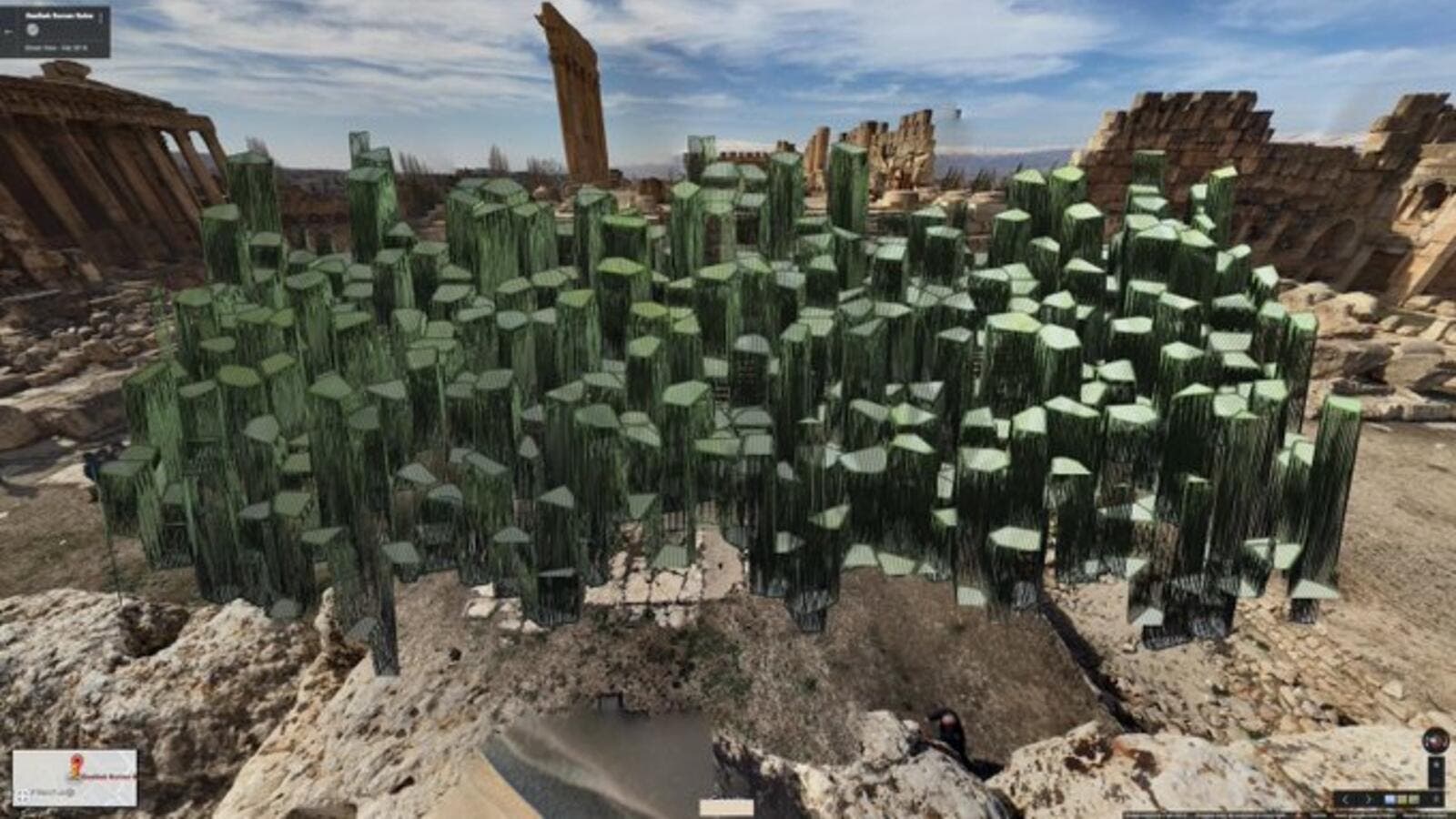 Still from Ultima Ratio Mountain of the Sun (Twitter)

In these strange times, where it feels to many as if we have suddenly assumed the role of characters in a sci-fi film, fighting off an unknown assailant whose attacks are highly unpredictable and deadly, most would agree that we need to conjure up other modes of power.

While the art world — mirroring the global economy — heads into what we hope will be a temporary downturn, art practitioners are looking for other ways to present their work, which has the ability to act as a means for individual and collective empowerment and as a vehicle to transcend the present unease.

“What makes us happy during this period of self-isolation and social distancing is exchanging love and togetherness,” curator Marina Fokidis told Arab News.

Through the artists’ diverse practices, the program — according to the Art Dubai website — aims “to establish a medicinal space for our collective therapy to exist.”

“I long thought that the world needed healing and that art needed to be used as a form of healing, but I never thought I’d see the day when Art Dubai would be entirely online,” Fokidis told Arab News from Greece. “Now (that) has become a necessity.”

Long before COVID-19 shook the world, Fokidis planned to offer an online component to the performance program.

“I wanted to enlarge the idea of the performance to show that the performance can happen without the body actually being there,” she said. “Suddenly, this idea is more important than ever. I see healing as togetherness and through an online edition I wanted the artworks to reach as (many) people as possible.”

Most of the performances were already completed before the global outbreak of COVID-19, so Fokidis’ program is unaltered. “We have been working on the program for a year now and had no idea that this would happen,” she added.

All the performances staged respond to ideas of healing the earth and our bodies. They were enacted all over the world in a variety of settings. Sant’Ana’s performance, “Passar em Branco,” explores the continuity of colonial systems within today’s society in relation to race and work in Brazil. “It takes place in the jungle of Brazil and focuses on Brazilian traditions and rituals,” explained Fokidis. “It was meant to be shown on screens at the fair and also online.”

Plessas’ work, “MissionToTheNoosphere.com,” which was part of the public program of art exhibition documenta 14 in 2017, consists of objects marked with symbols including the evil eye and various talismans that viewers can move by using their own keyboard — like a video game, except there are no winners or losers. “It’s like a painting that is moving; the user then becomes the painter,” Fokidis said. “It highlights the ambiguous approach of spirituality when coupled with technology.”

In “Deep Down Tidal” (2017), Rezaire uses healing to explore ideas of colonialism. The work is a video essay that incorporates spiritual, political, cosmological and technological narratives about “water and its role in communication.”

Majeed actually began his work — “Please share my self-care” — a few months ago when COVID-19 was first appearing in the news.

“He created a tea ceremony that questions if distancing actually helps us talk more openly about what is difficult,” explains Fokidis. In “Please share my self-care,” Majeed immersed himself in the world of TikTok to explore how rituals and memes respond to the increasing threat of COVID-19. Each iteration of his tea ceremony responds to more dramatic circumstances as the world goes deeper and deeper into isolation.

“The program is a gesture of motivation; it’s not just a virtual tour, these are ephemeral works of art,” Fokidis concluded. “This is an answer to a total cancellation. We will be in the situation we are in for a while and I hope that this channel and others around the world will commission and show works that distract and heal us from the situation that we are in.”