You might not be able to teach an old dog new tricks, but this dutiful pet could give some of us a lesson. 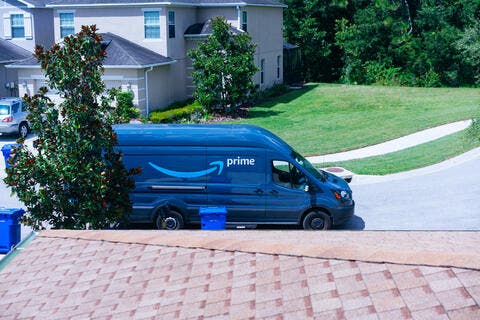 Dressed in a Christmas jumper with reindeer antlers, rescue dog Millie picks up litter dropped by lazy humans and disposes of it.

Owner Alfie Kitson, 80, has only to point at rubbish on the ground and say ‘put that in the bin’ and the five-year-old Spanish podenco duly obliges.

Dog takes lead on littered streets as she picks up discarded rubbish and dumps it in nearest bin https://t.co/s8JfTgMFeF

She was taught the trick while living in Spain with Mr Kitson, a retired plumber, and his wife Judith, 75, who moved back to the UK 18 months ago.

‘I enjoy it and so does Millie, plus it’s helping keep the city clean and tidy,’ said Mr Kitson.

Office worker Samuel Tiler, 45, who regularly sees Millie around Hereford, said: ‘It is remarkable. I just wish people could be more thoughtful as it shouldn’t take a dog to clear up after them.’

Mr Kitson, from Ullingswick, Herefordshire, added: ‘Millie is a very intelligent dog and seems to enjoy her little party trick.

‘Passers-by seem to love it and she always gets a little round of applause. She plays up to the audience, and so do I, if I’m honest.’

Mr Kitson, a father-of-three, taught Millie the trick after rescuing her from a shelter in Spain, where the couple lived for 20 years.

Millie was just eight months old when she was found abandoned in a rubbish bag tied to a tree branch.

After giving her a new home, the pensioner spotted a soldier and his dog doing the trick in a park in Malaga and set about trying to get Millie to do the same.

He began putting a box, of similar size to a public bin, in their Spanish garden, and bit by bit he raised its height as she understood to drop things in the box.

And luckily, the bins in Hereford were just the right size for Millie to showcase her talent when Mr and Mrs Kitson, a former company director, moved back to Britain.

He added: ‘Obviously environmental concerns are a hot topic at the moment so if we can help clear up rubbish and plastic off the street then we’re doing our bit to help. 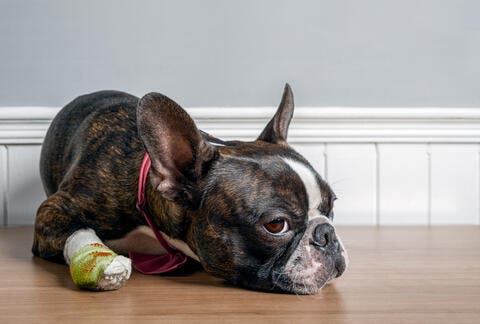 ‘We rescued Millie because our house felt empty without an animal. Dogs and cats are a big part of anyone’s life that loves animals.

‘She isn’t just part of the family, she is the family and we are glad we can show her off to others as she really is an amazing dog.’