Contrary to what you might think, the Middle East is home to a flourishing arts and culture scene. Theaters and opera houses can be found just about everywhere in the region and no expense is spared in their design. So whether you’re looking for opera, orchestra or a modern concert, check out these extravagant Middle East concert halls. 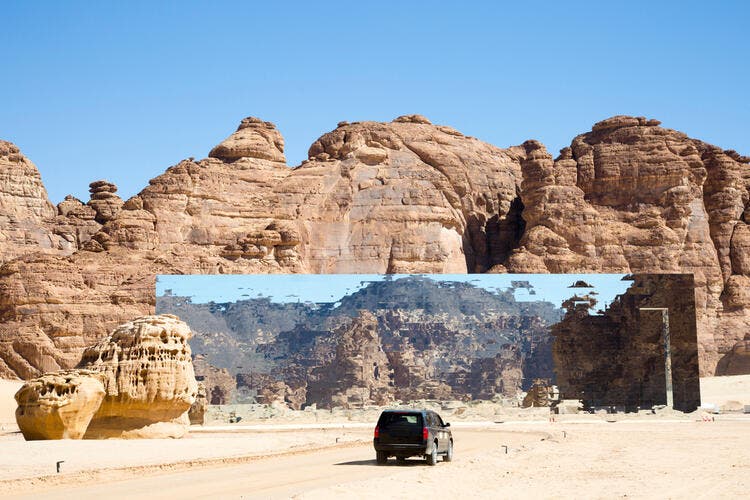 First up is the Maraya Concert Hall in Saudi Arabia. This reflective venue has been named the world’s largest mirror-clad building by Guinness World Records and is extravagant to say the least.

Consider attending a concert here if you’re in Saudi Arabia looking for a concert hall that’s as unique on the outside as it is on the inside. 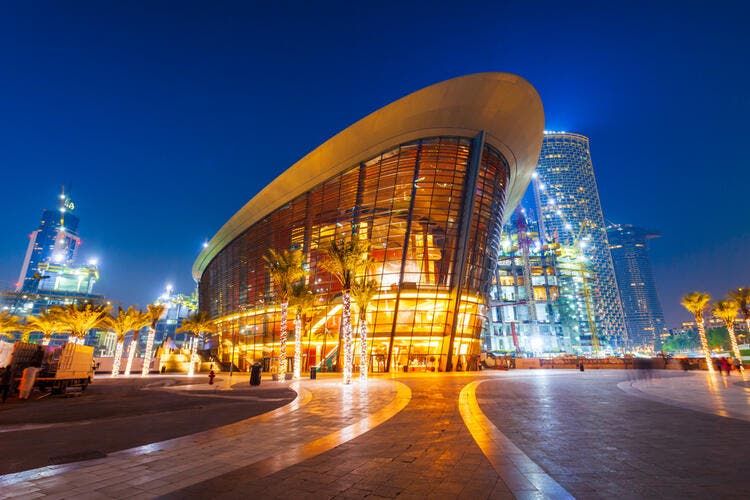 Next on this list of extravagant Middle East concert halls, Dubai Opera located in the UAE is one of the finest. This massive $330 million venue can seat 1,900 people and is a sight to see.

The unique design of the building making it a gem in the city of Dubai, and you can find any type of performance here whether it’s a concert or comedy show. 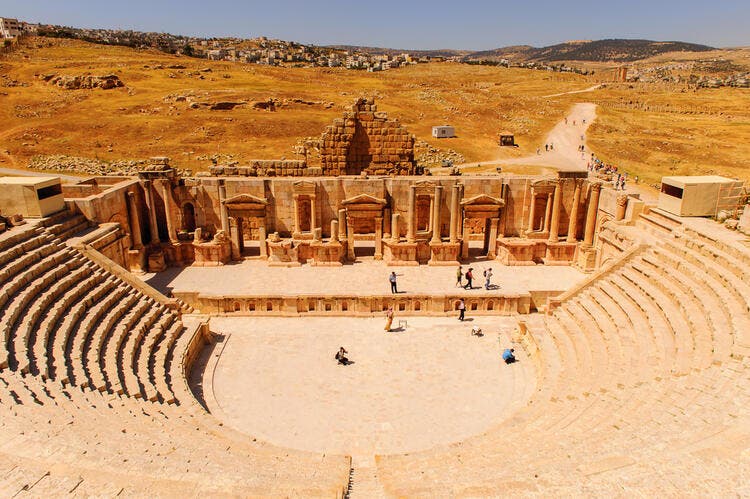 As far as extravagant Middle East concert halls go, the Jerash Southern Theater in Jordan is both unique and luxurious.

It’s a theater that was built almost 2,000 years ago under the Roman empire. The stone-carved theater is still used today despite its age and is maintained to be able to host modern-day concerts.

If you want to experience live music and ancient history at the same time, be sure to buy ticket for a concert at the Jerash Southern Theater.

The Qatar National Theater, as its name suggests, is an opulent theater in Qatar and it is one of the most extravagant Middle East concert halls.

If you came to Qatar for the World Cup and have stuck around or are considering a return visit, be sure to head to the Qatar National Theater to see local and international performances in the nation’s capital city. 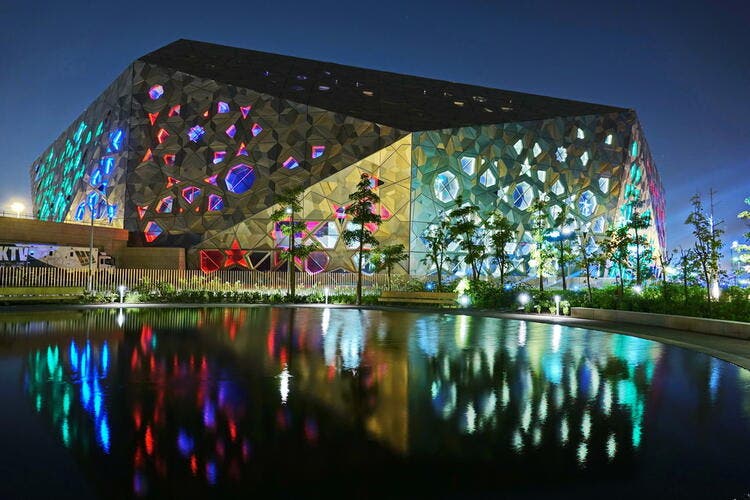 It’s one of the largest venues in the region and is made up of multiple buildings and theaters that can hold thousands of people.

Even if you don’t go for the concerts, it’s worth seeing if you’re in Kuwait simply to witness the design and beauty of the structure.

Bangladesh's Kite Festival is Part of its Culture