Published June 8th, 2021 - 05:32 GMT
cyber bullying concept (Shutterstock)This article has been adapted from its original source.
Highlights
While Facebook is willing to re-examine its approach towards what the politicians say, its rules applied to regular users are a matter of concern for many. 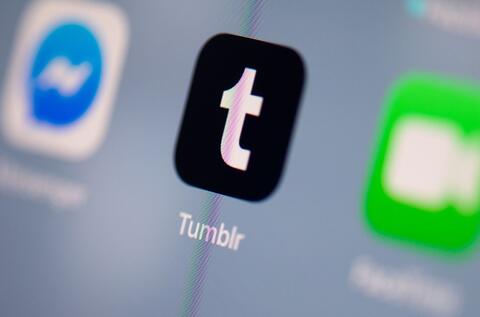 Facebook has for far too long stuck to its commitment of not scrutinising political speech on its platform. But, if the recent reports are true, the social media giant intends to end the exemption for politicians who violate its hate speech rules. An updated policy in this regard is expected to be announced soon.

The new approach is a retreat from Facebbook’s two-year-old policy that allowed politicians to post whatever they wanted.  The decision originally aimed at “preventing outside interference” in the US elections.

For those tracking online content stuff, I give you:

2) UK’s online harms proposals have been pushed back to 2021, according to multiple sources

Trump’s ban paved the way for the reassessment

Facebook has for long faced criticism from its employees, lawmakers, and journalists for allowing politicians to spread misinformation. But the company maintained its hands off approach when it came to what the  politicians posted, citing “free speech.”

It did, however, ban Donald Trump this year after the former president shared posts in which he appeared to be praising the rioters who stormed the US capitol on January 6.

The Oversight Board, an independent group funded by Facebook that carries out a review of its policies, says it has suggested the company maintains its ban on Trump, said The Verge, the publication, which first published the story. Facebook will also announce if the ban on Trump will continue.

News has its place

The change over content moderation rules comes in wake of a 2016 policy that considered politician’s posts newsworthy regardless of their content. Facebook CEO Mark Zucherberg has argued that an uncensored statement of a politician made on the platform is in public interest.

In its updated policy, Facebook will continue to give weight to the newsworthiness of a political statement. The reason to take down a post will be made public.

3) Germany moves ahead w/ update to its own ‘hate speech’ rules to force platforms to proactively report potential abuses https://t.co/sKF2AXBAG5

… Just as a local court rules @Facebook can delete right-wing accounts from its platform https://t.co/rvl2GlE1it

While Facebook is willing to re-examine its approach towards what the politicians say, its rules applied to regular users are a matter of concern for many. 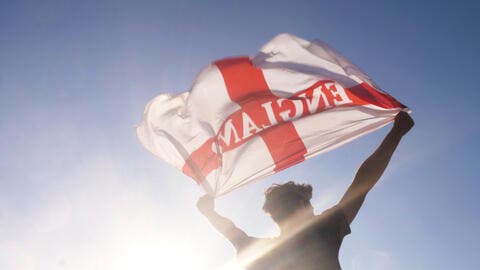 In a recent incident, Facebook refused to take down a widely viewed ad that attacked US Representative Ilhan Omar as someone who is linked with Hamas, even though her office said it could lead to harassment and death threats.

Alongside Twitter, Facebook was widely criticised for taking down millions of posts of Palestinians days after Israel attacked Gaza, killing 248 people, including 66 children. Users saw warnings that said their posts had violated hate speech rules but offered no further explanation. Facebook later blamed the mass removal of posts on a glitch.