Published April 27th, 2021 - 05:56 GMT
Children of the Enemy (Twitter)
Highlights
He invited Glaser-Müller to accompany him on this perilous mission.

The documentary “Children of the Enemy,” which captures the journey of a Swedish-Chilean man to a Syrian prison camp to rescue his grandchildren, had its world premiere at the Copenhagen documentary film festival CPH:DOX this week. 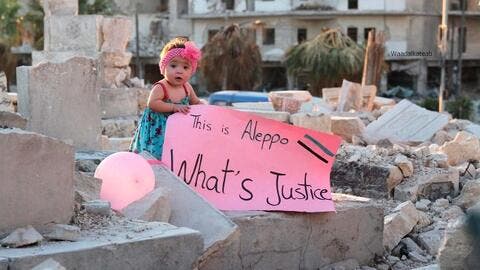 The 'For Sama' Syrian Civil War Film Eyes The Oscars

Director Gorki Glaser-Müller’s documentary focuses on Chilean-Swede musician Patricio Galvez who attempts to bring his orphaned grandchildren home after their parents – members of Daesh – are killed.

The film depicts how Galvez’s daughter Amanda and her husband, a Swedish Muslim convert, traveled to Syria with their children in 2014 to fight for Daesh. Both parents were killed in 2019 and their seven children were transferred to an overcrowded refugee camp in North East Syria.

Galvez decided to travel to Erbil, the capital city of Iraqi Kurdistan, from where he hoped to enter Syria, and save his grandchildren. He invited Glaser-Müller to accompany him on this perilous mission.

Galvez’s efforts received widespread coverage in the Western media, but Glaser-Müller “saw the possibility to tell the story from the inside” as he and Galvez were acquaintances, according to Variety.

Danmark ❤️ Children of the Enemy!Yesterday we had world premiere at @cphdox. What a feeling! Thx to all of u that worked with me 🙏🏾❤️
Photo by R Effendi. Patricio at the border Syria/Iraq #childrenoftheenemy #patriciohalvez #documentary #director #gorki #border #børnenisyrien pic.twitter.com/3737WkkhYB 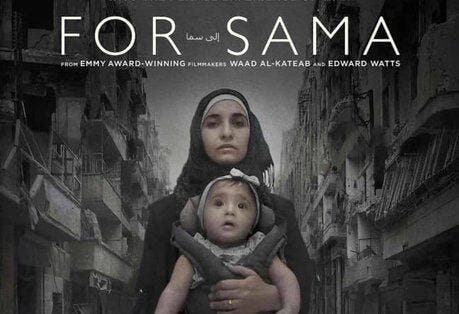 “It was a balance between being a filmmaker and a friend,” he told the publication.

“To be honest, I was terrified of going there,” he says of traveling to Syria and Iraq without a crew and little in-depth information about the situation in the countries.