The 24th Flying Broom International Women's Film Festival has revealed the recipients of its honor awards, according to a statement by the metropolitan municipality of the capital Ankara on Saturday. 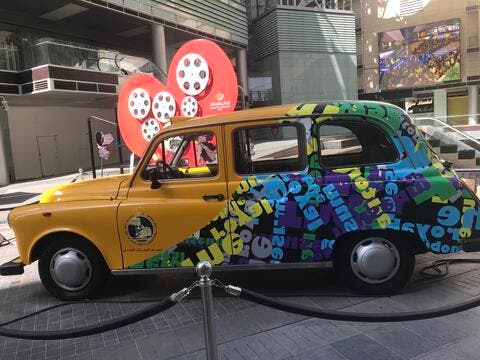 Actress Nur Surer and actress-singer Zuhal Olcay won the honor awards on Friday, said the municipality, a contributor to the festival held at the CerModern Arts Centre in Ankara.

So proud to have @CanEmbTurkey support, once again this year, the Flying Broom International Women's Film Festival @ucansupurgeukff#UçanSüpürge @TopkayaSevinc

Powerful, creative women, making a difference through their Art. https://t.co/vzsI56E1Db

Films from 33 countries are screened online for film enthusiasts between June 5-11 as part of the event.

"I'm happy to have received an award tonight," she added.

The Flying Broom festival is a women's organization that aims to enhance gender equality consciousness, provide information and training to empower women, and contribute to the development of effective policies to solve women's problems.