Is Gadget Addiction A Real Thing?

Published October 9th, 2021 - 06:41 GMT
Gadget addiction can hit anyone and everyone. Whether kids, teenagers or adults we are all prone to becoming addicted if we do not understand the implications of using gadgets way too much. (shutterstock)

When I look around at young children nowadays, all I see are kids burying their heads inside phones or tablets. Rarely have I come to hear kids playing outside or wanting to do any kind of activity. My amazing 10 year-old niece for instance spends so much time either having video chats with her friends, watching a series or playing mobile games, that we barely spend much time with her. And while a little time on digital devices and gadgets can be harmless, it can potentially entail serious consequences when overused. 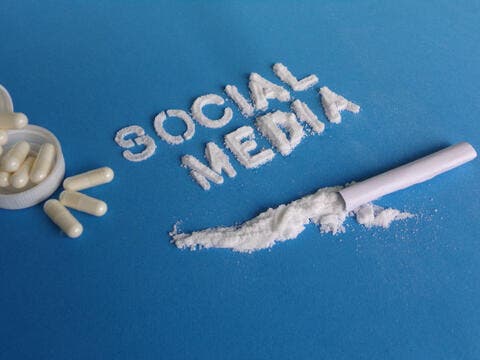 Social Media: The Only Addiction That Doesn’t Get Any Intervention

Because here is the thing, gadget addiction is a real and serious issue that has to be highlighted and addressed.

Anything that is used too much can become harmful if unmonitored, and the same thing applies to digital devices. Excessive gaming, online browsing and mobile usage can have significant effects on one’s health and quality of life.

Studies show that there is a positive correlation between overusing digital devices and mental illnesses such as anxiety and depression. In addition, gadget addiction can result in decreased work and academic performance, social withdrawal, and sleep problems. But that’s not all that this kind of addiction encompasses, because in some cases, gadget addiction can result in violence. With the COVID-19 pandemic pushing kids to stay at home, many have turned to gaming.

Kids absorb the things they are exposed to, and as they spend more and more time playing video games that might be violent or aggressive, they can become violent themselves. Not only that, but with spending too much time on something, kids can get addicted too. In fact, it is reported that multiple cases were brought to court in New Zealand because of disputes between family members over devices. With parents wanting to limit their children’s access to the internet, kids were quick to react in a violent manner and even give death threats.

The reality of the situation is that overusing digital devices and gadgets can cause detrimental harm to ourselves and those around us. When most people think of addiction, they think of drugs or alcohol, rarely do addictions to the internet, digital devices and social media get the attention they need. But far more harm can be done when addictions go unnoticed. 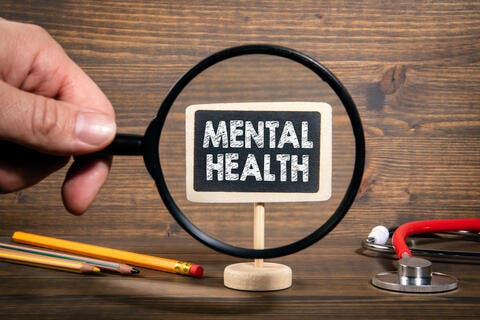 Therefore immediate action is necessary not only to treat those with the addiction, but to also raise awareness and follow preventive measures. Families, schools and governments should carry out awareness campaigns, educate people and equip them with the right knowledge to deal with someone who has a gadget addiction. Furthermore, kids at schools should understand that getting addicted digital devices is a real and dangerous thing, and that preventive measures should be put in place.

Gadget addiction can hit anyone and everyone. Whether kids, teenagers or adults we are all prone to becoming addicted if we do not understand the implications of using gadgets way too much.