A victim of paedophile pop star Gary Glitter has revealed her horror at reports that singer could be released from prison 'within months'. 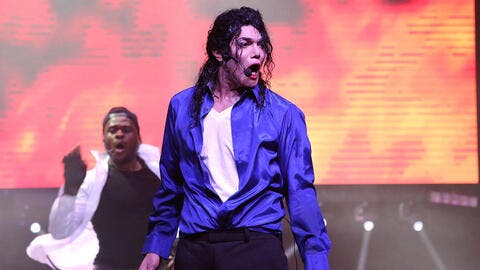 The victim, known only as Diem, today claimed the sex offending singer, 77, 'will always be a terrible danger to young girls'.

It comes as the Sun reports that the disgraced star could be allowed to move from HMP The Verne in Portland, Dorset, to an open prison 'within weeks'.

The singer was jailed for 16 years in 2015 for indecently assaulting young girls.

And it was originally thought Glitter, real name Paul Gadd, would die in prison.

But he could be eligible for day release within weeks, and be allowed a full release from next year, according to the Sun.

However probation staff could still decide to keep him in prison if they believe him to be a risk to children.

And even if he is released he would still be under conditions and eligible to recall until his full 16 year sentence has been served.

He will also remain on the sex offenders' register for life.

But the thought of Glitter being released has sparked anger from one of his victims in Vietnam - where the singer was separately jailed for child sex offences.

The woman, now 26, but who was sexually assaulted by Glitter in the south-east Asian country when she was just 10, told the Sun: 'He will always be a terrible danger to young girls.

'It’s terrifying to think he might soon be free, even though he is on the other side of the world from me.'

He denied doing so. But, after a trial, he was found guilty sentenced for attempted rape, four counts of indecent assault and one of having sex with a girl under 13.

The court heard Glitter had been at the height of his pop star fame when he attacked two of the girls, aged 12 and 13, after inviting them backstage to his dressing room.

His youngest victim had been less than 10 years old when he crept into her bed and tried to rape her in 1975.

His paedophilia first came to light in 1997 when he was caught with 4,000 images of child sexual abuse.

Horror of pop paedophile Gary Glitter’s victims as it emerges he could walk free in months https://t.co/naXVx2D8VB

He was also charged at the same time, but acquitted, of sexual activity with an underage girl in the 1970s.

Glitter was later deported from Cambodia on suspected child sexual abuse charges, before settling in Vietnam.

After serving his sentence in Vietnam, Glitter was deported back to the UK.

He was later arrested under Operation Yewtree - a UK-wide police investigation into sexual abuse claims against a number of high-profile celebrities, including Jimmy Savile.

But, having now served seven years in prison, last week, Glitter was formally told by governors at The Verne that he had been earmarked for his move, according to the Sun.

Justice Secretary Robert Buckland is believed to have the power to block the move, the paper reports.

MailOnline contacted the Ministry of Justice for a comment last night.

In February, the Sun reported how Glitter had been given a coronavirus jab before his victims and the prison officers who are guarding him.

A government spokesman said at the time that 'prisoners are being vaccinated at the same time as the general public and in line with the priority groups set out by the independent Joint Committee on Vaccination and Immunisation'.

Later that month there was a Covid outbreak at the prison, causing a spike in the local infection figures. 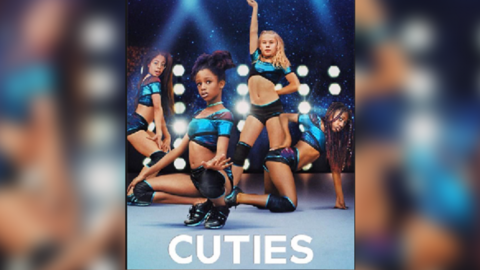 The BBC reported at the time that 120 inmates at the Category C prison had tested positive in the outbreak.