The National Library and Archives of Iran (NLAI) has donated 23,000 books to the Afghanistan Science Academy. 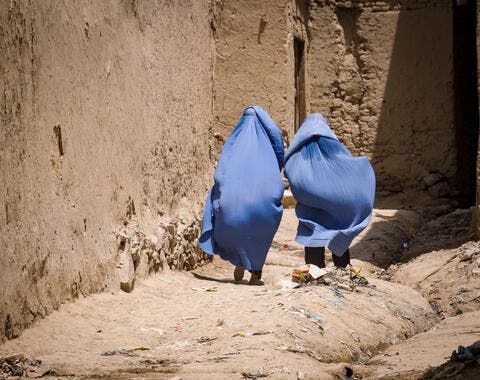 The books are in various subjects, including the Persian language, literature, society, politics, sociology and education, the NLAI announced in a press release on Monday.

In his recent visit to the NLAI, Gol-Ahmad Anvari, first secretary at the Embassy of Afghanistan in Tehran, expressed his thanks for the donation.

The National Library and Archives of Iran has donated 23,000 books to the Afghanistan Science Academy.
The books are in various subjects,including the Persian language,literature,society,politics,sociology & education pic.twitter.com/fCgtYgqnny

“In order to appreciate the value of the NLAI’s positive action, the Afghanistan Science Academy intends to donate about 1,000 books written by Afghan authors in Persian to the library,” he said.

NLAI deputy director Farnaz Mohammadi also said, “The donation has been made due to the close cultural relations between Iran and Afghanistan.

In addition, groups of Afghan librarians also received educations based on the agreement.

Dozens of countries have received book donations and cultural products from Iranian over the past decades.

The National Library of Thailand got 200 book titles from Iran in 2017.

A number of Russian academic centers, including the National Library of Russia and the Institute of Oriental Studies of the Russian Academy of Sciences, received collections of books from Iran in 2009.

Today I had a wonderful meeting with Dr. Abdul Zahir Shakib, DG, Academy of Science Afghanistan and discussed ways to promote academic and cultural ties. pic.twitter.com/e2RRDJYeyt 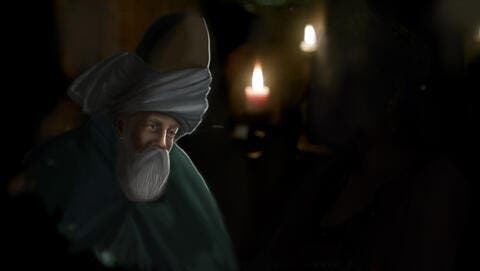 At the same time, the University of Ankara in Turkey also received a donation of 250 books from Iranian writers.