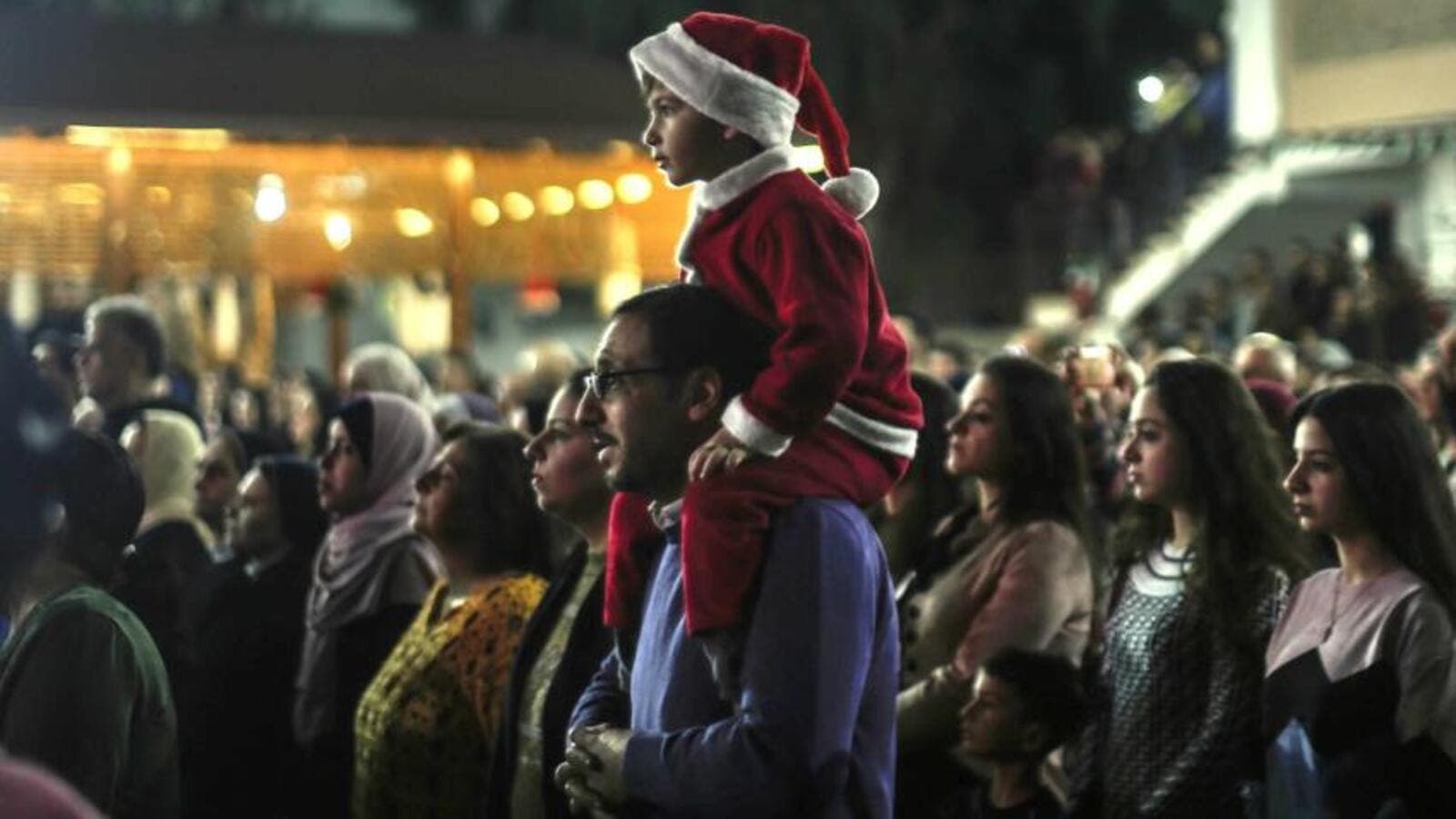 But this year Gaza's Christians, who are mostly Greek Orthodox, will only be granted permits to travel abroad, said a spokeswoman for Israel's military liaison to the Palestinians.

The spokeswoman said that following "security orders", Palestinians from Gaza would be permitted to cross the Allenby bridge into Jordan and travel abroad, but not visit Israel or the West Bank.

Israel imposed a blockade on the Gaza Strip in 2006, severely limiting the movement of people in and out of the territory.

Israeli rights group Gisha described the move as "a deepening of Israel's separation policy" for the West Bank and Gaza, pointing "to the intensifying of access restrictions between the two parts of the Palestinian territory".

Last year, Israel granted permits to almost 700 Gazan Christians to travel to cities such as Jerusalem, Bethlehem and Nazareth.

"Every year I pray they will give me a permit so I can celebrate Christmas and see my family," Gazan Christian Randa El-Amash, 50, told Reuters.

"It will be more joyful to celebrate in Bethlehem and in Jerusalem."

Gaza's Christians were similarly prevented from travelling to the West bank during Easter this year.
"This is the first time that we know of that Israel is outright denying access of Gaza Christians to the West Bank and Israel (on Christmas or Easter)," Israeli human rights group Gisha said in April.

"The increased restriction on the movement of Palestinian Christians points to further implementation of Israel's 'separation policy': a policy restricting movement between Gaza and the West Bank which deepens the split between the two parts of the occupied Palestinian territory," the group added.

There are an estimated 50,000 Palestinian Christians in the occupied West Bank and Gaza Strip, with a further 120,000 in Israel.

Worldwide the number of Palestinian Christians is estimated at 400,000, most of whom are descendants of those who fled or were expelled during the establishment of the Israeli state in 1948.