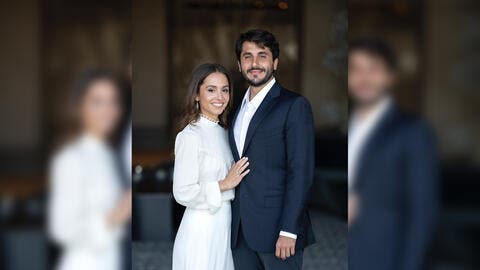 The Royal Hashemite Court extended its sincere congratulations to Their Majesties on this occasion, and wished Crown Prince Hussein and Ms Rajwa a lifetime of happiness.

7 Ideas to Help You Upskill Your Team