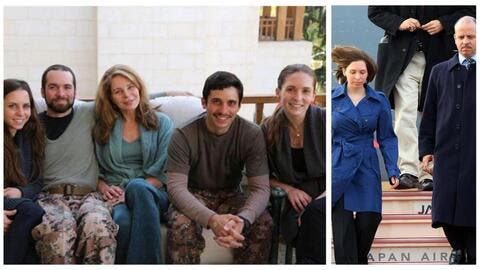 In her post addressed to Princess Iman, Queen Rania wrote: "Congratulations my dearest Iman; your smile has always been a gift of love that I’ve cherished since the day you were born. I wish you and Jameel a life filled with love and laughter!"