Jordan: How Do You Deal With The Teachers Strike? 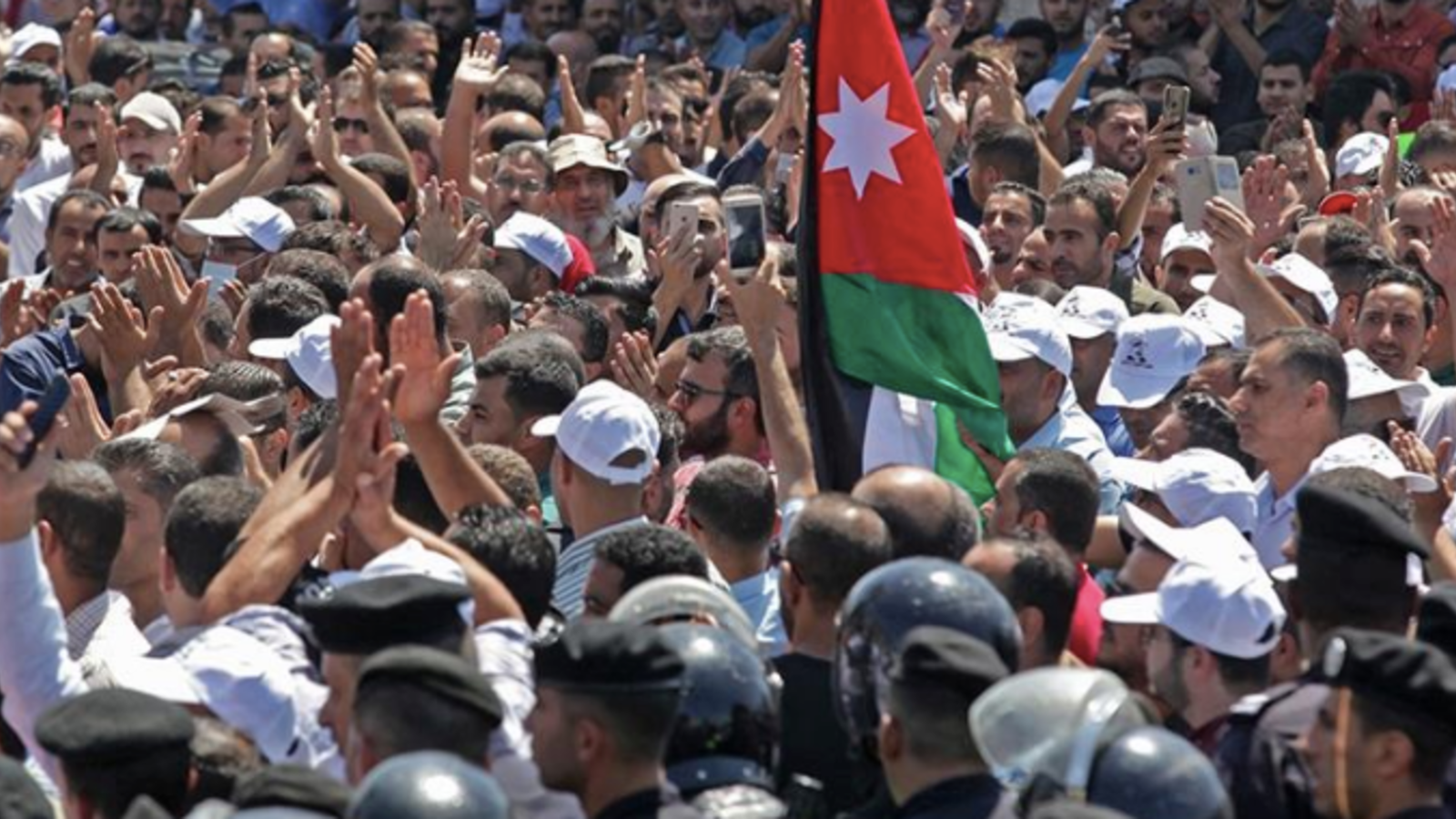 Thus far, talks between the government and the Jordan Teachers Association (JTA) have failed to iron out differences or even reach a kind of settlement. As the strike entered its second week, the government has made it perfectly clear that it is unwilling to grant a 50 per cent allowance promised five years ago. The running opinion in Jordan is that the government has been dealing harshly with the strike, thus refusing to honour previous commitment to increase their salaries.

Rather than promising a solution, Prime Minister Omar Razzaz argued that only professional performance should be the benchmark for allowance. This did not resonate well with the JTA. Therefore, they started an “open-ended” strike. A move, if continued unchecked, could derail the academic year for the students.

That is being said, you cannot blame the JTA for the continuation of the strike. It seems that the public supports the teachers in their bid to improve their living standards. The public support for teachers indicates that the trust gap between the government and people is still too wide to be bridged. Against this background, the government needs to understand that forcing the teachers to go back to school is not a wise move. The dignity of teachers is to be safeguarded.

From what I notice, the dialogue between the government and the JTA is not yielding any results. Jordanians, on the whole, cannot accept the government’s position that teachers are not entitled for an increase.

For this reason, I wonder why the government has been intent on weakening the JTA! In fact, the continuation of the current governmental position would not be enough to resolve the problem in a win-win outcome. If anything, the government should deal with the strike not as a security matter. Detaining teachers or dealing harshly with them would not work in the long run. The harsher the official approach, the more sympathy for the teachers and their demands.

The attempt to present the teachers as nothing but a bunch of greedy people can backfire. To be honest, there are some attempts to pit the people against the teachers. This is not wise at all, as I suspect people will not turn against the teachers. Posts on social media show unwavering support for the legitimate demands of teachers. By and large, people support others’ demands for money increase. This is natural!

Obviously, the only way to resolve the current problem is by engaging in an honest dialogue in good intention to find a middle-of-the road solution. Short of doing so, the government runs the risk of wasting an opportunity to offer good example of resolving differences. While we all know that the financial situation of the government may not allow offering a good deal for the teachers, still the government communication has not made thing easier. In other words, the language used by some Cabinet members can only add salt to the wound. It is not too late to help defuse the crisis, but this entails leadership on the part of the government.

Hasan H. Barari is a columnist in the Jordan Times