Jordan was placed on the CNN’s list of 2022 best destinations to visit. 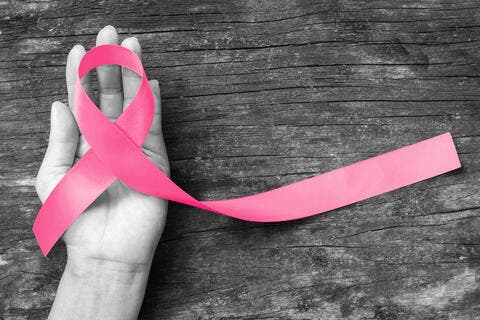 According to the CNN’s annual list of “dream destinations”, Jordan was the only Arab destination on the 2022 dream vacation wish list.

Jordan is the only country in the Middle East featured in CNN's list of best travel destinations for 2022 https://t.co/10RrnKKSUZ

“A few years ago, Jordan's spectacular rock-carved ancient city of Petra was in danger of becoming a victim of its own success as the tourism industry threatened its delicate structures and lured Bedouin locals away from their traditional ways. Years of regional unrest followed by the pandemic mean Petra is now crying out for crowds,” according to the CNN website.

“Visitors will surely return to this gem, but there are opportunities to explore Jordan more sustainably. Other archaeological treasures, like the ruins of Jerash and Umm Qais deserve to be seen,” the website added.

“There's also the vast expanse of the Wadi Rum desert, best enjoyed with Bedouin guides who can share their knowledge of working in harmony with the epic landscape. A side trip for a salty float in the Dead Sea is also still worth it, not least to observe another delicate ecosystem under assault from modern life, this time rampant water extraction,” the CNN added.

What do Tulsa, Antigua and Barbuda, and Oslo have in common? They’re all on CNN’s list of the Best Destinations to Visit in 2022! If that’s not a reason to come visit and Rock the Route, what is?https://t.co/fjey4oWin9 https://t.co/Db4aeumRMr pic.twitter.com/rDuHZNNMZK