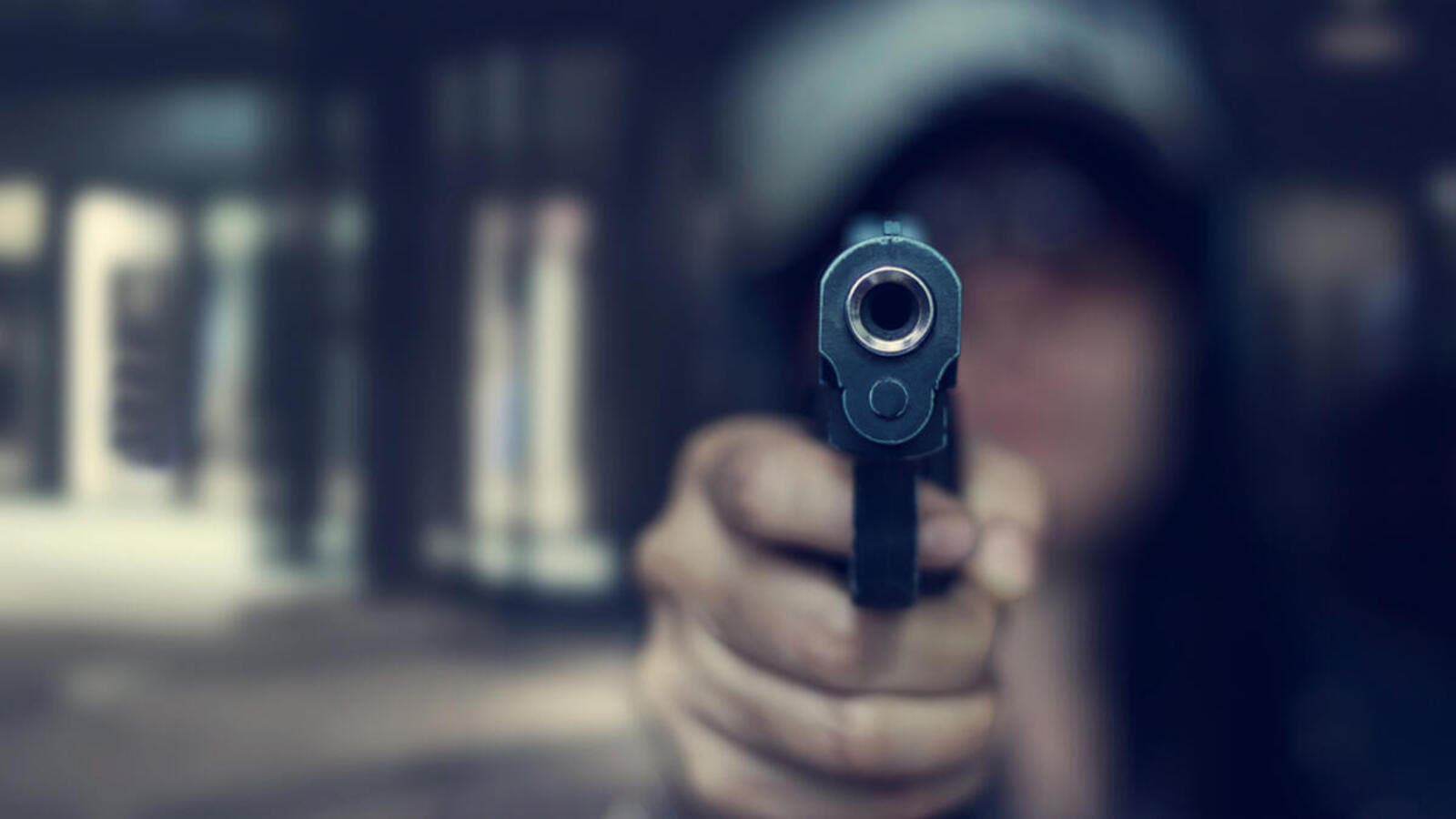 The Public Security Department (PSD) on Wednesday announced the arrest of 32 individuals in various parts of the Kingdom during the 15th week of its ongoing campaign against illegal firearms and festive firing.

The arrested suspects were reportedly found in possession of 36 unlicensed firearms, the PSD said as reported by the Jordan News Agency, Petra.

In total, 1,190 suspects have been arrested since the start of the campaign on June 27, with around 1,399 illegal weapons found, the PSD added.

All of the suspects were referred to the concerned authorities for legal prosecution, the department added.

According to the PSD, the campaign is ongoing. They urge the public to anonymously report any incident of shooting to their unified number, 911.

The PSD recently renewed its campaign targetting celebratory firing and possession of unlicensed firearms in an effort to curb the phenomenon, with authorities pledging to adopt the “most severe legal and administrative measures possible” against perpetrators of festive firing.

The department promised to conduct campaigns throughout the governorates, ready to arrest any person in possession of a firearm without a licence, as well as those selling weapons and ammunition specifically for celebratory firing.

Additionally, the PSD thanked the “many citizens who cooperated with the authorities by reporting some illegal festive shootings, which helped authorities capture many violators”.