Published May 4th, 2021 - 01:11 GMT
Istanbul Photo Awards (Instagram)
Highlights
The winners of the contest will be announced on May 11.

The jury of the international news photo contest Istanbul Photo Awards 2021 have started to work on reviewing the works of participants on Tuesday. 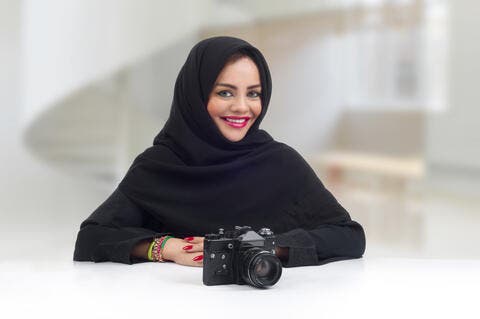 For the seventh round of Anadolu Agency's contest, the jury sessions are held online due to the novel coronavirus measures.

Ezra Acayan is the Winner of the 2017 Istanbul Photo Award for young photographer. Ginnalyn Soriano weeps over the body of her elder brother Julius, killed by the police in the context of the #Philippines war on drugs. pic.twitter.com/09aiVnJxCy

The sessions, held on a platform organized by Anadolu Agency exclusively for the contest, will last for three days.

The winners of the contest will be announced on May 11.

The winner of the Photo of the Year, also the Single News category first prize winner, will be awarded $6,000. 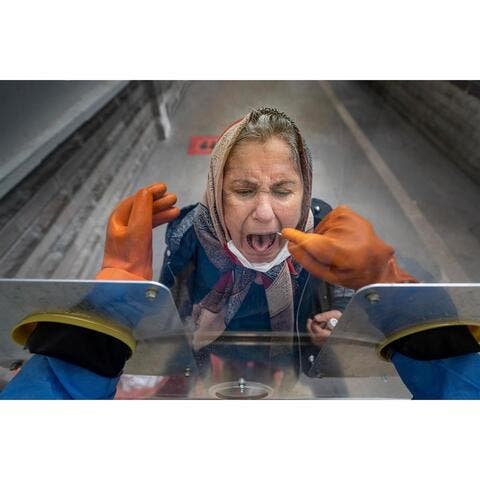 Turkish Photographer Spends a 29-Day Shoot in ICU Covid-19 Unit, Wins a Prize For This