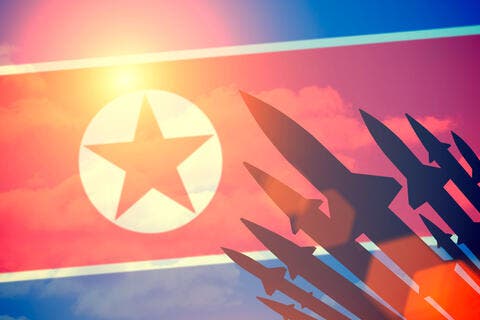 Kim attended a performance with his wife Thursday, the same day North Koreans were seen celebrating the anniversary with fireworks in Pyongyang on state media.

North Korean footage also showed a cruise boat floating on the Taedong River that runs through Pyongyang, where people were seen gathered in Kim Il Square to take part in the festivities.

South Korean unification ministry spokesman Cha Deok-cheol said at a regular press briefing Friday that the North Korean anniversary appeared to have taken place in a setting comparable to a prepandemic environment.

Cho Han-bum, a senior researcher at Seoul's Korea Institute for National Unification, said North Korea could be staying away from military provocations for practical reasons.

The "internal situation" in North Korea could be presenting economic challenges amid COVID-19, and Kim could be wary of a stern response from the United Nations Security Council, Cho said, according to South Korean network MBN.

U.S. analysts have said activity at North Korea's Sinpo Shipyard on the country's eastern coast point to possible preparations for a test of a submarine-launched ballistic missile.

A vessel also has been traveling between at least three different North Korean bases since September, according to Dave Schmerler, senior research associate at the James Martin Center for Nonproliferation Studies.

"What makes this ship unique is its long, tall rectangular superstructure, which appears to be hollow," Schmerler said. 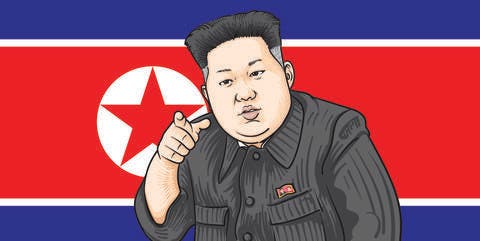 A senior North Korean official who had been reported as purged over the failed nuclear summit with Washington was shown in state media enjoying a concert alongside North Korean leader Kim Jong. Un. https://t.co/AcA6ZxxJRe

"Reflecting on what purpose a refurbished ship with a tall superstructure might fit, it popped in my mind that Kim Jong Un promised to further develop cruise missiles this year."