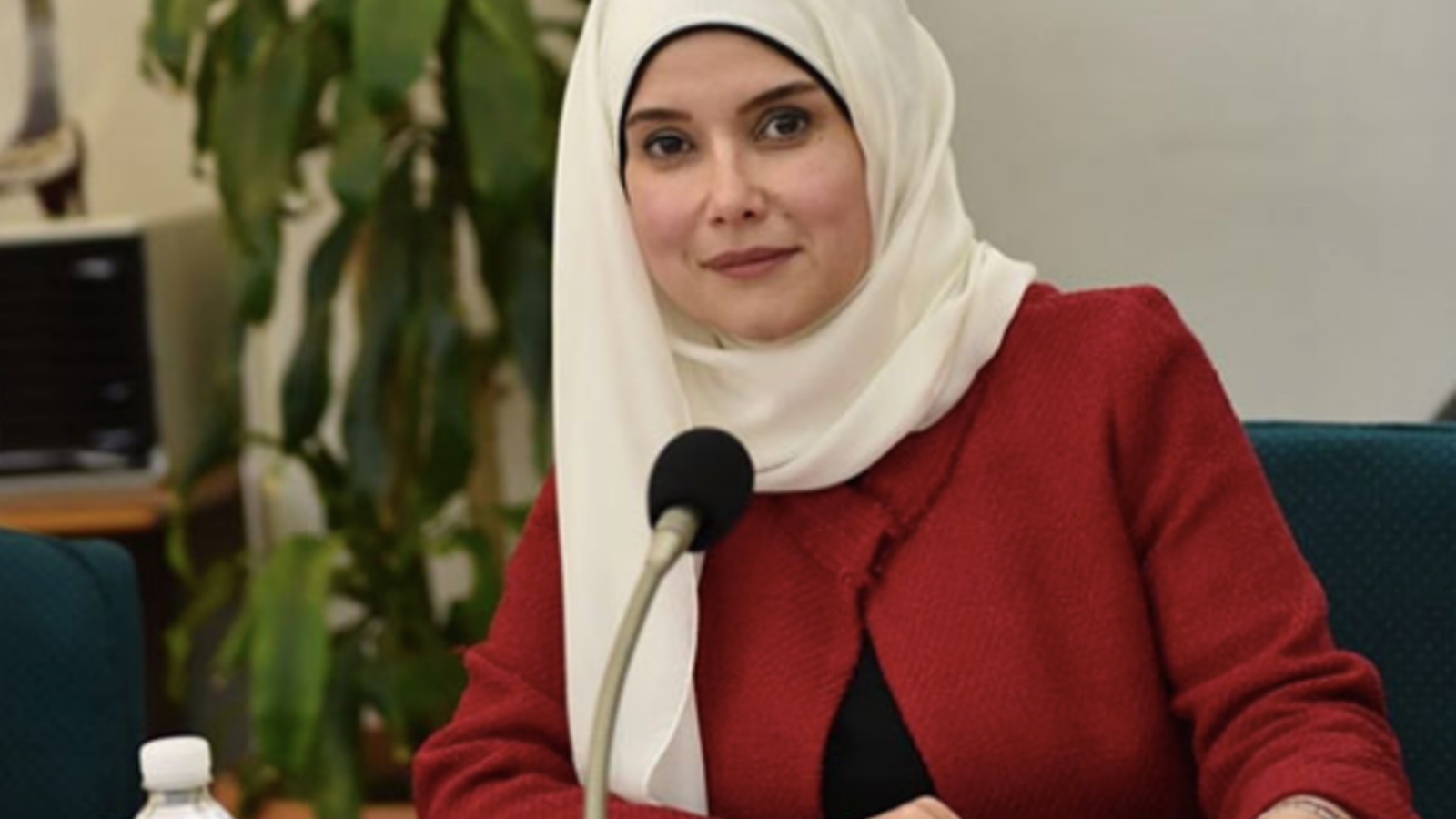 Minister of Public Works and State Minister for Housing Jenan Mohsin Ramadan Boushehri announced her resignation Tuesday after 10 MPs filed a no-confidence motion against her.

The minister made the announcement right after the National Assembly discussed the interpellation request of MP Omar Al-Tabtabaei against her.

She said: “Regrettably, companies and influential people are stronger than the right.” During the interpellation, Ramadan pointed out that most of the issues raised by Al-Tabtabaei emerged under the tenure of her predecessors.

She asserted it is neither strange nor indicates hidden motives, as the MP said, if a minister’s statement on an issue differs from that of the predecessors as factors and circumstances change constantly.

Al-Tabtabaei accused the minister of failing to complete State projects; thereby, making the country incur huge losses. He said projects in other countries which are being financed by Kuwait are completed in record time, while the Jamal Abdulnasser Highway project which costs approximately KD 250 million and started in 2011 has yet to be completed.

On the deterioration of roads and highways due to heavy rainfall, the MP described the current situation as “crumbling biscuits.” He added the roads did not even crack when tanks rolled over during the Iraqi invasion. He said the minister issued a directive to change the asphalt mix soon after releasing a statement assuring the public that the asphalt mix was not the problem.

The minister rebutted by pointing out that after the approval of the State budget; 95 projects are in progress, 47 are at the Fatwa and Legislation Department and 15 are awaiting corresponding tenders.

She affirmed several erring contractors were referred to the concerned authorities and banned from participating in future government tenders, while stricter regulations were added for contractors in a bid to prevent squandering of public funds. She stressed all these were done within a short period after assuming office.

On the roads and highways, the minister explained she did not order changes in the asphalt mix until all the supervising bodies approved the decision.

Al-Tabtabaei then argued that the contracting companies which were penalized and banned from participating in future governmental tenders have not been stopped from implementing current projects. Despite their violations, these companies continue to operate and the Cabinet even cleared the violations of some of these companies, he added.

MPs, who support the interpellation, stressed that it is illogical to stand against such issues, especially if every Kuwaiti has been harmed by these issues.

The lawmakers, who are against the interpellation, affirmed that Boushehri is one of the strongest ministers who ever joined the Cabinet; and that she accomplished a lot within a short period.

However, the motion was lifted from the agenda of the Assembly in accordance with Article 149 of internal parliamentary regulations due to governmental Decree No. 279/2019 on the resignation of Al-Hajraf.

The decree was issued last Thursday along with the appointment of State Minister for Economic Affairs Maryam Al-Aqeel as the new finance minister in addition to her existing duties.

Before discussing the two interpellation motions, the Assembly deliberated on incoming letters including the requests of the Health and Social Affairs Committee to continue investigating implications of using 5G network without prior studies, and that of the Financial Affairs Committee to extend the period allotted for it to conduct research on infl ation for two months.

Moreover, newly appointed State Audit Bureau (SAB) Chairperson Faisal Al-Shaya took his oath at the Assembly in accordance with Article 74 of the SAB Law. Both the Speaker and minister of justice affirmed their trust in Al-Shaya’s capability to carry out his duties in a transparent and honest manner, while the MPs wished him the best in his new endeavor at SAB confirming he deserves the position considering his credentials and expertise.