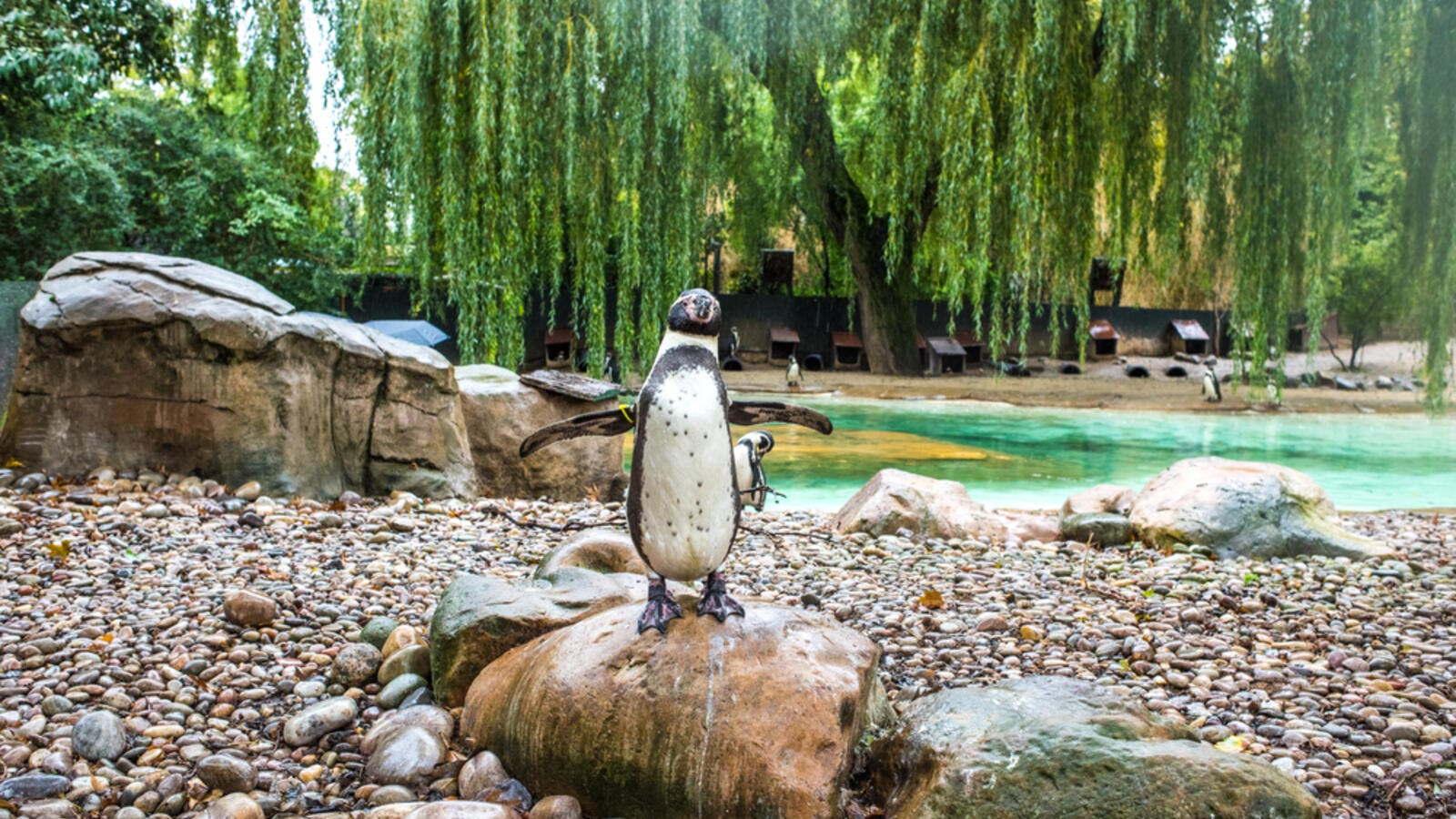 The world's oldest zoo is shut to the public for the first time since World War Two as London locks down because of the coronavirus pandemic, but for the roughly 18,000 animals housed there, life must go on.

London Zoo, opened to scientists in 1828 and to the public in 1847, is one of the British capital's most-loved attractions, but like everything else in the city it has been impacted by the ongoing crisis, raising concern about the animals' welfare, Reuters reported.

Unlike a museum or an art gallery, it is not just a case of locking the doors. Captive animals are needy, whether big beasts such as lions, gorillas, zebras and giraffes or the Madagascan hissing cockroaches, or everything else in between.

It is a costly and labor-intensive business, and without the revenue from daily tickets sales worth 27.8 million pounds ($33 million) last year from London Zoo and ZSL's Whipsnade Zoo, a prolonged shutdown is a nightmare scenario.

Add in the logistical problems posed for the small army of zookeepers, vets, security and ground staff in getting to the park site, if they have not been forced to self-isolate, and it is unsurprising London Zoo is appealing for donations.