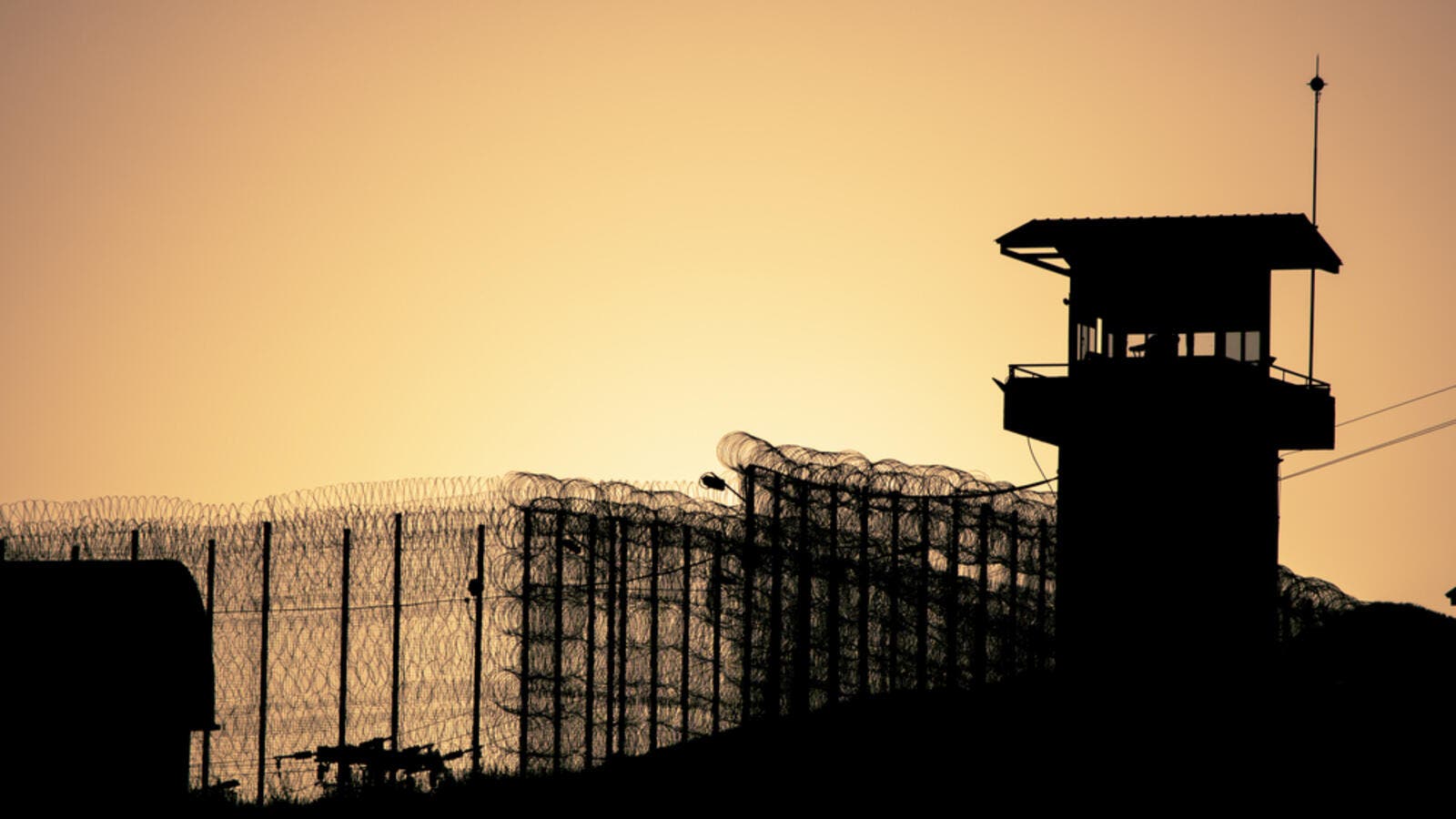 (Shutterstock)
Highlights
"At this time we are treating the death as suspicious," the department said.

The Humberside Police department said Huckle was found dead at Full Sutton prison, near the city of York, after 12:30 p.m. Sunday and has launched an investigation with the Prison Service into his death.

"At this time we are treating the death as suspicious," the department said.

Britain's Prison Service confirmed his identity in a statement, adding it would be inappropriate to comment further while a police investigation was ongoing.

Huckle was arrested in 2014 at Gatwick Airport on returning to England to spend Christmas with his family.

Investigators said they found more than 20,000 indecent pictures and videos of his sexual abuse and were able to identify 23 children but believe he abused upwards of 200 minors. He also wrote a manual that he made available on the dark web informing others how to sexually abuse children living in poverty.

Judge Peter Rook, who sentenced Huckle to a minimum of 23 years in prison before parole, called the 60-page manual "truly evil."

"It is also clear that, had you not been arrested, you planned to continue the same lifestyle using the expertise that you were keen to show off to and share with other abusers so as to continue your sexual exploitation of the children of such communities," Rook said.