Egyptian table tennis champion Hana Gouda has booked her place at the top of the world rankings for juniors under 15 and 17, issued this August by the International Federation of the game, for her recent outstanding results. 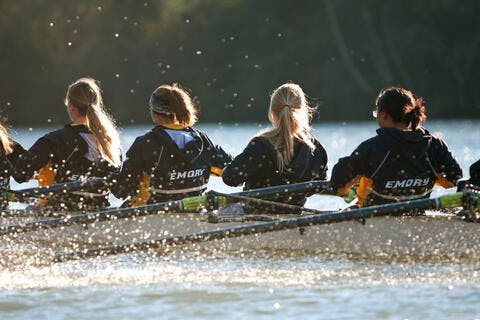 The Egyptian women's table tennis team won the gold medal against Italy 3-2 and gleaned the 11th Egyptian medal at the Mediterranean Games! 🇪🇬🇮🇹

At the level of the U19 world rankings, Gouda ranked second behind Romanian Elena Zaharia, who led with 8720 points. Gouda dropped two places at the women’s level to become 37th instead of 35th.

The 14-year-old won the gold in the singles competitions at the African Under-19 Championship, which was recently hosted by Tunisia, after winning the final against Roa Zaki 4-0.

The Egyptian champion also won the couple gold with her colleague Hend Fathy, after they beat their compatriots Farida Badawy and Roa Zaki in the final match, 3/1.

Gouda has become one of the most prominent table tennis players over the past years, being the youngest player in history to be part of the Olympic mission despite not participating as she accompanied the national team’s delegation in the recent Tokyo Olympics.