Netflix: The Messiah Fictionalizes Religion to Suit The CIA-Israeli View of The World 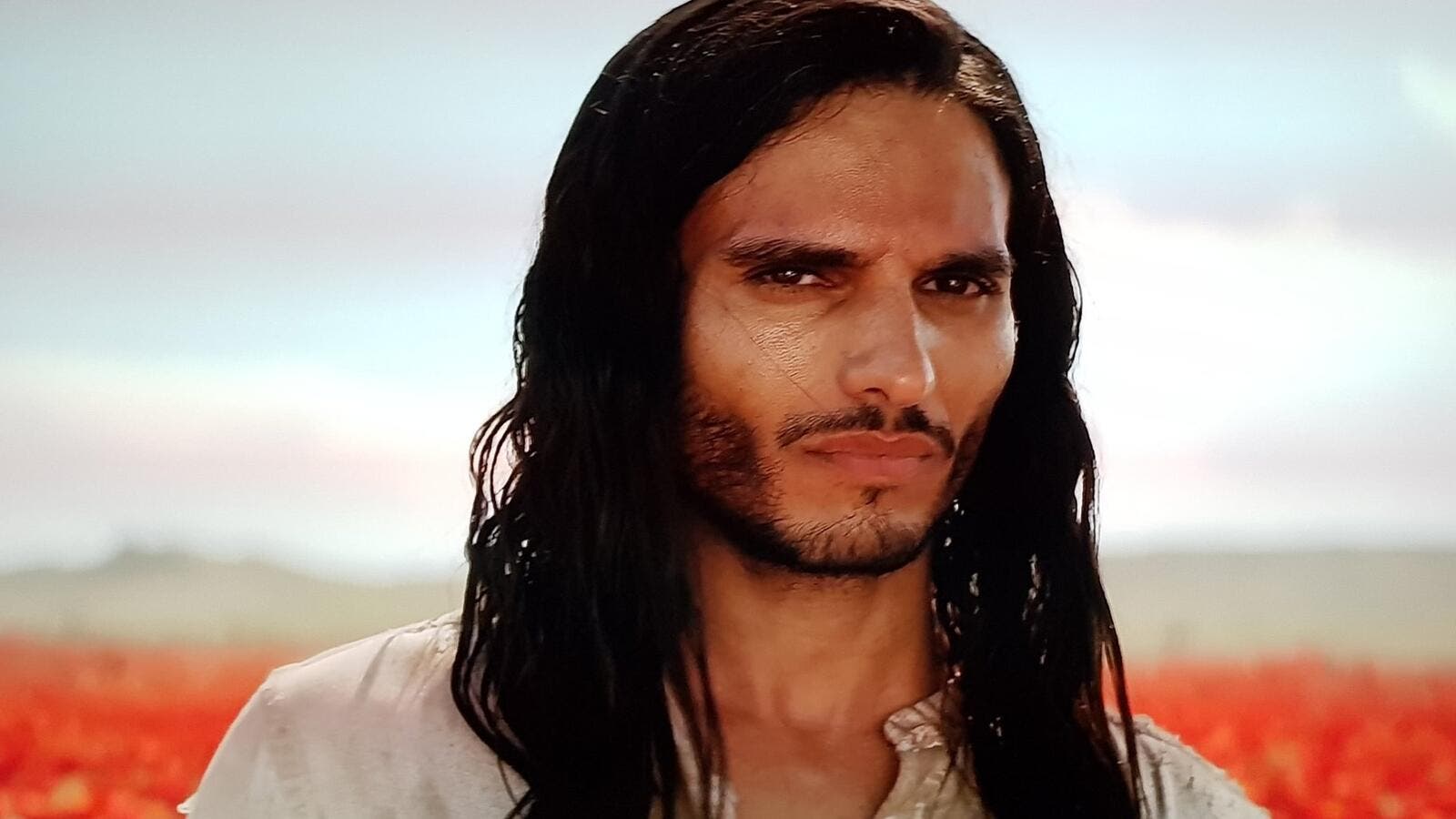 (Twitter)
Highlights
However, before we dive into the shallow depths of 'Messiah', an essential part of understanding the agenda, we have to take a look at the agenda-setters.

Messiah is not egregiously Islamophobic like 'Homeland' but if you dig deeper, the Orientalism starts to show.

The new Netflix series 'Messiah' is set on an objectively exciting premise. The problem? It ends up being little more than a reinforcement of naive American foreign policy (and for a Middle Easterner or Muslim, quite dull to boot).

The story goes that an Iranian messiah appears in the Syrian desert claiming to be a miracle worker. We have a Jewish CIA agent hell-bent on exposing him as a fraud working with a Shin Bet agent with a ‘dirty past’ – that dirty past being the murder of a young Palestinian boy as revenge for the attack this boy’s father masterminded leaving the Shin Bet agent motherless.

There's a white, middle-aged Christian god-fearing US president (a male, of course), a Texan televangelist, and a Palestinian and Syrian duo of young boys who end up being destroyed by a suicide bomb one of them were brainwashed into using. The two highlighted the most common Orientalist tropes, ‘the big bad Arab’ and ‘the silly dumb Arab.’

However, before we dive into the shallow depths of 'Messiah', an essential part of understanding the agenda, we have to take a look at the agenda-setters.

The creator’s previous writing heavily features religious, and particularly Christian themes – eternal damnation and the like. More crucially, the additional producers' roster includes “Hollywood’s noisiest Christian couple,” Mark Burnett and Roma Downey. The couple produced the TV series 'The Bible' for the History Channel in 2013 and ‘The Son of God’ in 2014, in addition to other work. ‘LightWorkers’, is a production company under Burnett’s MGM, and is seeking to expand.

The couple's website features a trending article on their news site that approaches the notion that Jesus may not have been Caucasian with blue eyes, but much darker, with thicker rougher hair, and brown eyes – shocker.

'Messiah's' take on current affairs is uninspired and poses questions without offering any clear answers. What is apparent in the show is its typically Western (American) perception of the world.

Iran is the supreme villain, Israel a forever-ally (with a scene of the CIA agent and Shin Bet agent quite literally getting in bed together), and everyone else is easily manipulated. The series categorically sought to normalise a Western political narrative through subtleties repeated throughout.

First, while the messiah, called al Masih in Arabic in the series, is fluent in English, Arabic, and Hebrew, it is revealed that he is an Iranian national, though does not have the same Persian accent as his brother, nor speaks a word of Farsi. It felt very forced into the storyline. The frequent dialogues in Hebrew and Arabic seek to present fluidity between the two languages and groups of people; as if the colonised and the coloniser absorb into a single identity.

Second, the centre of Islam and Judaism was in the Arab world, particularly Jerusalem, and the centre of Christianity is set in Texas. This highlights and reaffirms the perception that Muslims and Jews have no place in the West, and despite being born in Bethlehem, Jesus is American.

What was most bizarre and frankly unethical was the use of real footage of clashes at the al Aqsa compound in Jerusalem as a backdrop for an out-of-context news story.

The production team divulged that they constructed an expensive replica of the entire compound to shoot some scenes to add a sense of realism. As such, we can gather that using real news footage was not the result of budgetary constraints. This raises the question of ethics in distorting scenes of Israeli violence against Palestinians as frequently occurring clashes and thus background noise.

This wouldn't be the first time Netflix has used scenes of violence against Palestinians out of context. An English Literature student at the Bethlehem University, Adnan Barq, noticed the use of an Israeli airstrike in Gaza in the totally out of context series Narcos.

Amongst many other inferences throughout 'Messiah', the Shin Bet agent wears the map of Palestine on his neck throughout the ten episodes highlighting and normalising Israel’s ultimate goal of expanding through occupation despite crossing international borders and contravening international law. The show received average reviews but has a high viewership and media attention, which is what counts in the game of narrative building.

We can only hope that the next attempt to represent the region on a large platform such as Netflix, producers and directors portray the region's point of view on American foreign policy as well. That a balanced picture is delivered to the international audience instead of offensively diminishing our suffering.

Despite being painful to sit through, 'Messiah' does contain one important message: Orientalism is alive and well in 2020.

The author Nadine Sayegh is a multidisciplinary writer and researcher covering the Arab world. She has covered topics including gender in the region, countering violent extremism, the Occupied Palestinian Territories, amongst other social and political issues.