A newborn baby has been found in a plane toilet bin in Mauritius. 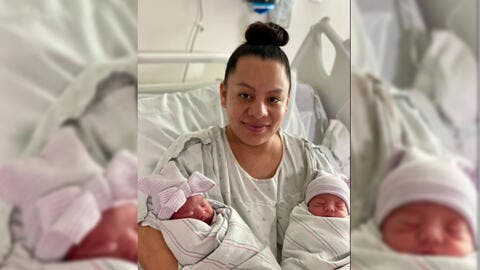 The baby boy was found in the bin of the plane travelling from the island of Madagascar to Mauritius which landed on New Year's Day.

A 20-year-old woman from Madagascar has been arrested in connection to the incident.

The woman came to Mauritius on a two year work permit and was made to have a medical exam which confirmed she had given birth, the BBC reported.

The service also reported that she allegedly 'initially denied the boy was hers'. 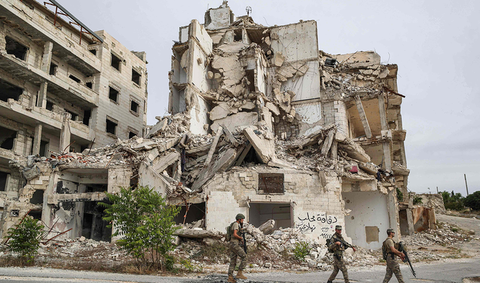 After the boy was found by customs officers at Sir Seewoosagur Ramgoolam International Airport the baby was taken to hospital.

The boy is doing well in hospital.