ALBAWABA - It's not only the FIFA World Cup that Qatar is hosting. Just west of the stadiums hosting the international football tournament, there is an Arab camel beauty competition taking place. 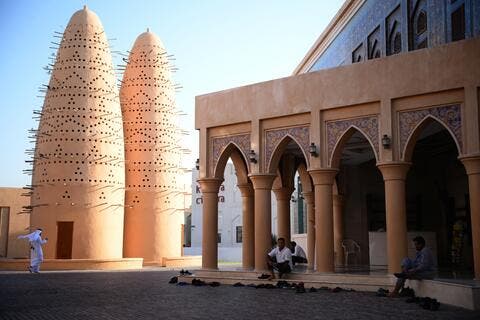 Are fans coming to Qatar for Islam or the World Cup?

The Qatar Camel Mzayen Club beauty contest is convened in Ash-Shahaniyah, 22 kilometers by car via the Dukhan highway.

"The idea is similar to the soccer World Cup, we did a camel beauty World Cup. We have participants from the Gulf Cooperation Council. We have big names, and today is the fifth day of the tournament," declared Hamad Jaber al-Athba, president of the Qatar Camel Mzayen Club.

The participants belong to different Gulf countries and compete in different categories according to their age and breed, Athba noted.

"The characteristics to measure the beauty of a camel differ from one group to another. For instance the black camels are judged according to the size of the body and the head and the location of the ears," he added.

But for the Maghateer-type camel, "we look for proportionality and the ears should be dropping down, not stand straight. In addition to the way the mouth is curved. As far as the Asel are concerned, they have special characteristics. The location of the ears is important, there should be a delicacy in the bones, the hooves, so there are characteristics that need more detail," Athba explained.

Here are some Twites of previously held camel competition: 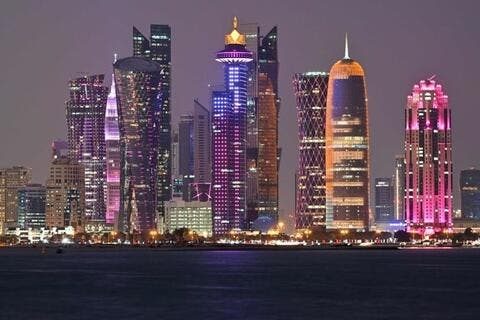 first place winner of the camel beauty contest at the world cup.

clearly i can't tell what makes a beautiful camel. pic.twitter.com/g4uh2UzuJt