Palestinian Woman Beaten to Death in The Name of Honor 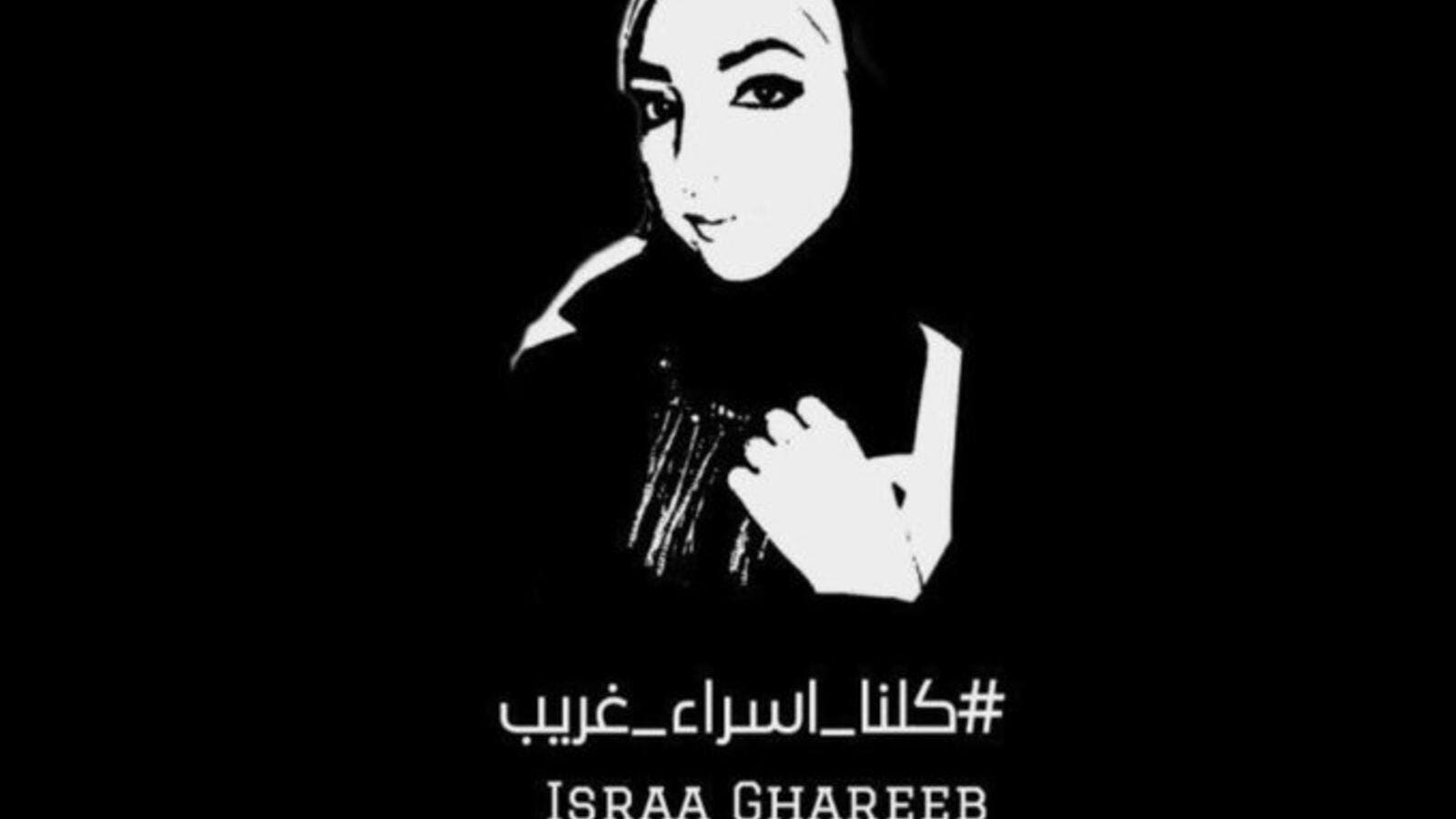 We are outraged by the murder of Israa Ghrayeb (Twitter)
Highlights
He was reportedly called on by their father to beat Israa after cousins of the family saw the footage online, according to social media reports.

Activists across the world are calling for justice for a Palestinian woman after she was reportedly killed in a family honor killing on Thursday.

Israa Ghrayeb, a 21-year-old Palestinian from Bethlehem, died after allegedly being beaten and tortured by her brother after she posted a video on social media with a man who she was soon to be engaged to.

Her brother Ihab, a Canadian resident, was reportedly angered by the video, claiming it dishonored the family by showing her together with her fiancé before the official wedding ceremony.

He was reportedly called on by their father to beat Israa after cousins of the family saw the footage online, according to social media reports.

Whilst attempting to escape her family’s violence, she fell from the second floor of their house, causing serious spinal injuries, according to media reports.

An aspiring makeup artist, she announced on her Instagram story that she had to cancel all appointments for August and September because her health wouldn’t allow her to work while she was awaiting a spinal cord operation.

She was then reportedly assaulted a second time whilst in hospital, with video footage emerging online of her screaming during the alleged attack.

The circumstances surrounding her death are unclear, with social media reports claiming she died at home days after being assaulted in hospital.

Israa’s family have denied the accusations, and claim she died from a heart attack.

Palestinian Authority police have not made an official statement about the alleged killing.

An Arabic hashtag which translates to #WeAreAllIsraa began trending online, with social media users posting messages of solidarity and calling for justice.

Many pointed out that Israa followed all of the social protocols. She chose to marry her partner, saw him with her parent’s permission and with a chaperone, and adhered to the Islamic head covering known as the hijab, but was still murdered in the name of family honor.

Others called on the Canadian government to arrest her brother.

“As a survivor of an honor killing, Israa’s story triggered a deeply embedded fear of mine.”

She emphasized that despite the fact women are becoming financially independent, they still remain at risk.