The event is organised by the Agriculture Ministry, the Jordanian Dates Association (JODA) and the Khalifa International Award for Date Palm and Agricultural Innovation (KIAAI), the Jordan News Agency, Petra, reported.

ICBA is presenting its long-running date palm research at the 4th Jordan International Date Palm Festival in Amman, Jordan, from 21 to 23 November 2022. pic.twitter.com/6qGhzrxUMa

Hneifat, during the opening ceremony, highlighted the “prominent” role of the festival in increasing Arab-global expertise exchange, adding that the event has served as an “innovation engine” for producers and has helped the products enter new markets. 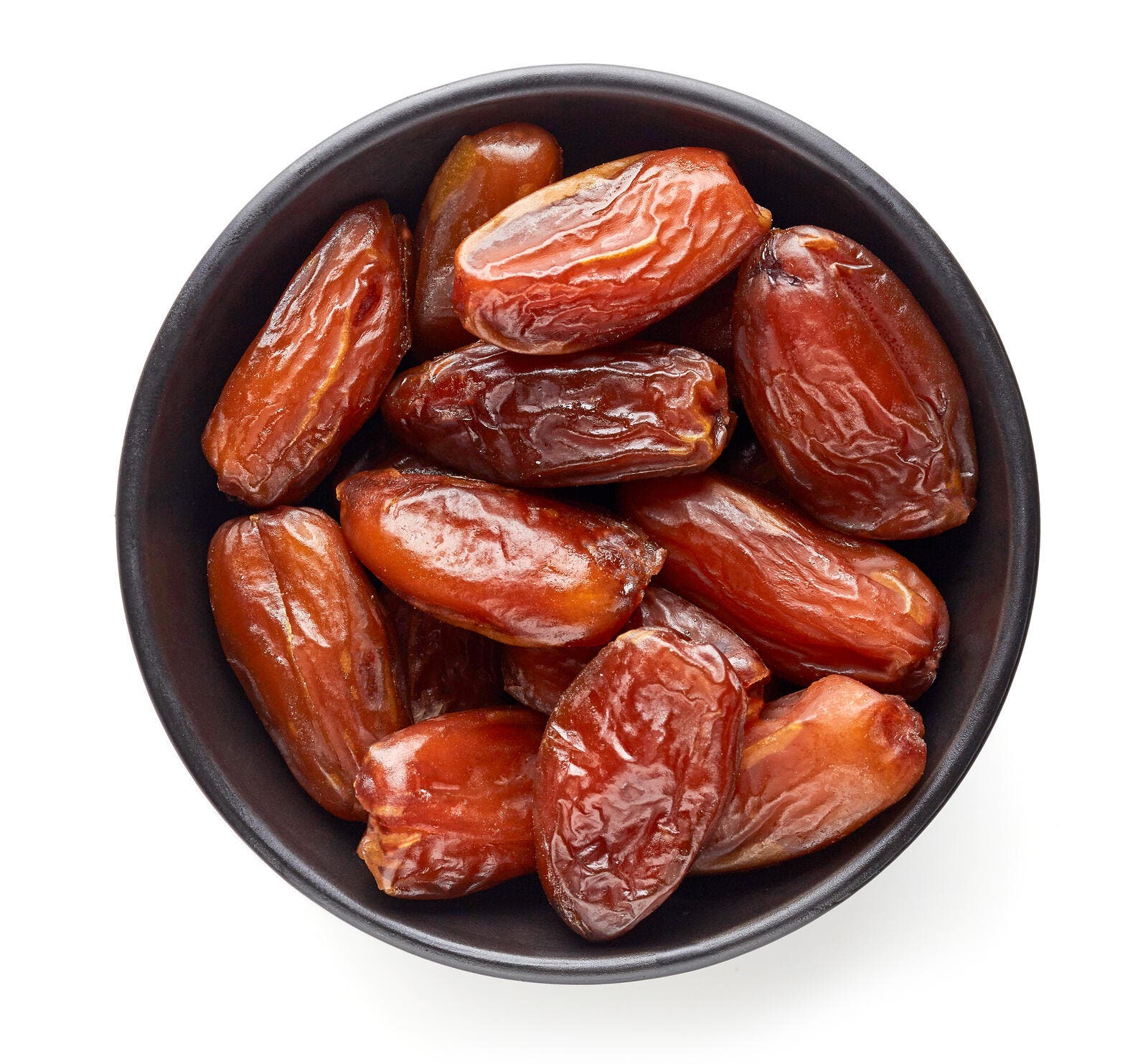 He also highlighted the role of the dates industry within the supply chain and their importance in improving food security at the global level, especially following the repercussions of the COVID-19 pandemic.

Organized by the Ministry of Agriculture of Jordan and the Jordan Dates Association in collaboration with the @kiaaiae (KIADPAI), the festival has brought together government agencies, date palm producers,

Zayed also stressed the need to improve palm planting and dates production in the region.

JODA head Anwar Haddad noted that demand for Jordanian dates has jumped by 150 per cent in global markets compared to previous years, adding that palm-planted area increased from 38,000 to 44,000 dunums. The Kingdom’s annual production increased from 26,000 to 30,000 tonnes, noting that Jordan ranked 11th in export volume and 9th in export value.

The production capacity of the automated date sorting and packaging workshops increased to some 10,000 tonnes, thanks to the introduction of mechanisation in pre- and post-harvest operations, he said. Haddad also noted that there have been zero recorded rejections of date exports due to failure to comply with international standards. 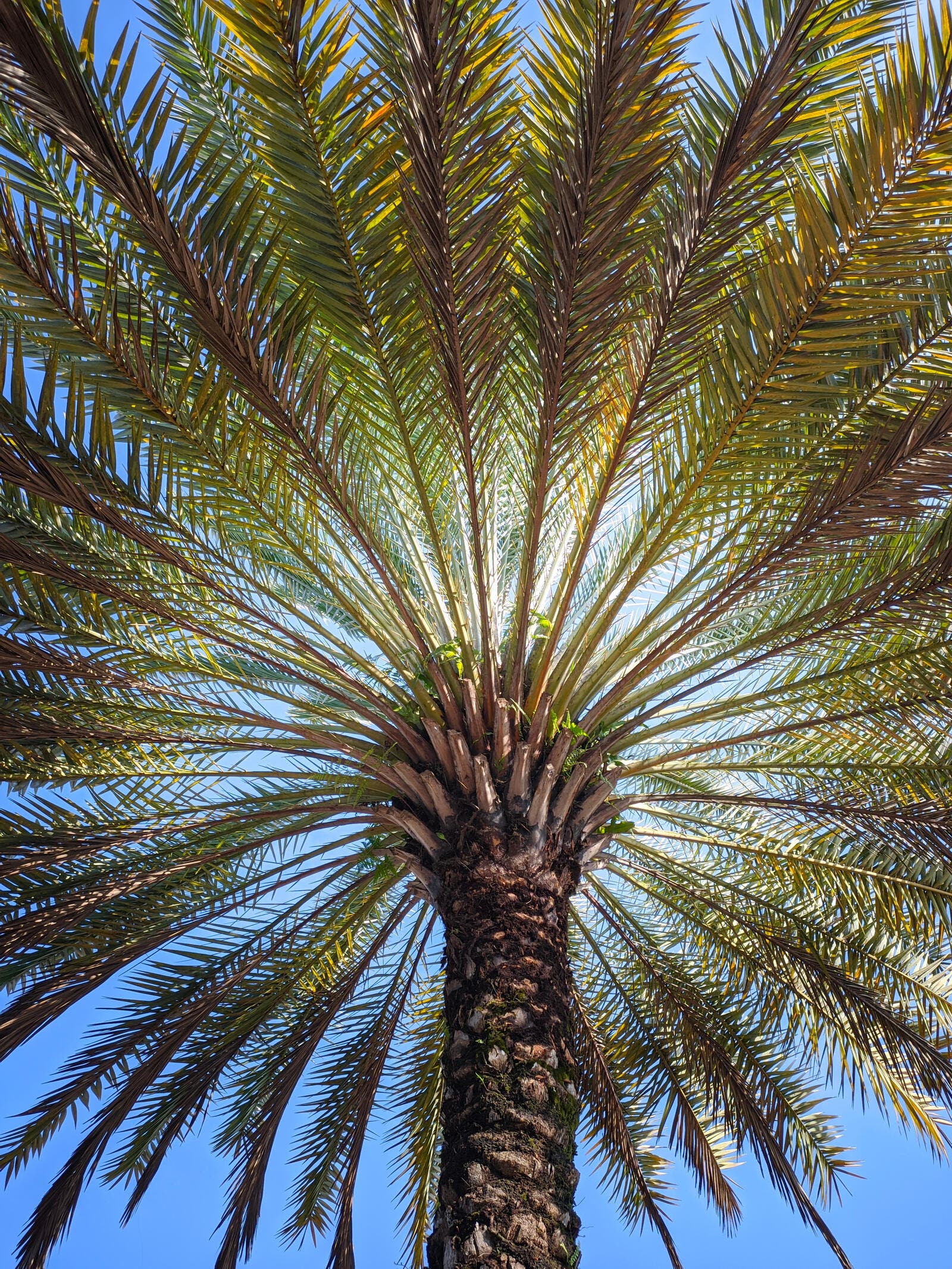 During the ceremony, winners of the fourth Jordan dates competition 2022, which featured 31 participants, were honoured.

At the end of the ceremony, KIAAI signed a memorandum of understanding with JODA and the Netherlands Centre for the Promotion of Imports from developing countries (CBI).