An Idaho zoo threw a birthday party for a black-handed spider monkey who officials said might be the world's oldest member of his species at age 60. 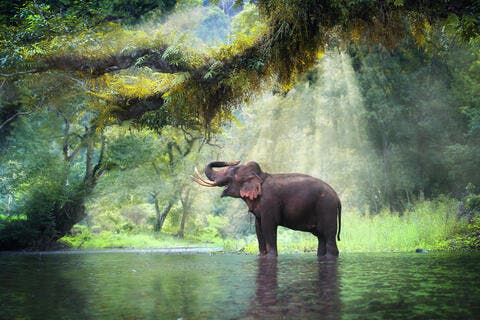 The zoo said Elvis is estimated to be about 60 years old, which could make him the oldest spider monkey in the world. Spider monkeys in captivity generally live to ages 20 to 40.

Zoo officials said they are in the process of verifying Elvis' age, but his history is difficult to track. The primate came to the facility from the Denver Zoo after being donated by a private individual.