Every year, many people, especially those affected by breast cancer, hold a special place in their hearts for the National Breast Cancer Awareness Month which is observed every October.

In the beginning, the goal of the month, first instituted on national levels, in 1985, was to enhance the early diagnosis of the disease by encouraging women for mammograms. It quickly  rose to prominence, and each year, there was greater focus on the issue. The pink ribbon stands for breast cancer awareness month and symbolizes it. 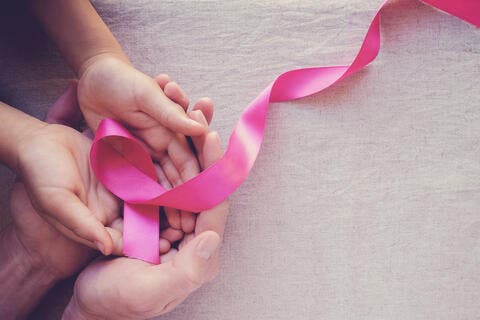 October is Breast Cancer Awareness Month! It's not only a time to turn products & profiles pink. It's a time to rally around everyone at every stage of the breast health journey. This October, we RISE. Join us: https://t.co/oi5CasviSX #RISEforBCAM pic.twitter.com/bcrybSxn3Z

What is the Goal of Breast Cancer Awareness?

The goal of the breast cancer awareness movement is to raise public knowledge and reduce the stigma associated with the disease's signs and treatment.

Supporters believe that by spreading awareness of the symptoms of breast cancer among the general population, more people will become knowledgeable about the condition, which will result in early detection and better treatment options for the affected women.

Breast Cancer Awareness Month, which is held every October, aims to increase public understanding of the effects of breast cancer.

What Does the Pink Ribbon Symbolize?

People wear pink ribbons to honor survivors, remember those who have passed away from the disease, and support the work we are making together to end breast cancer during Breast Cancer Awareness Month in October and throughout the year. 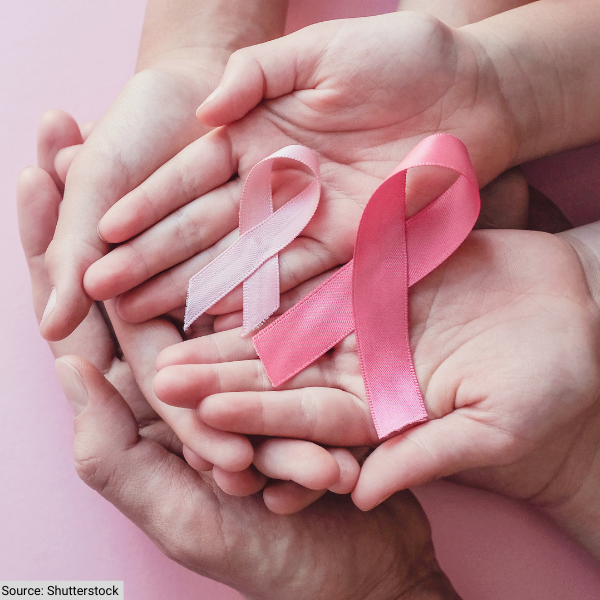 The Breast Cancer Awareness Month hashtag is trending in the Middle East social media as well. 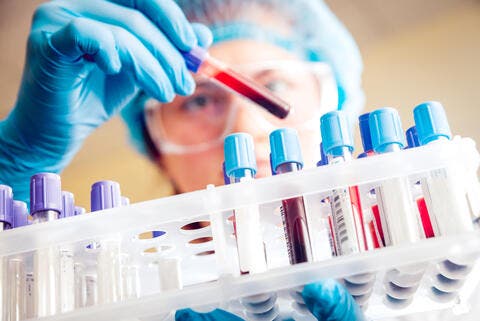 What Are The Signs and Symptoms of Breast Cancer?

Every woman should know how her breasts normally look and feel, so she can recognize any changes that may occur. “While knowing what to look for is important, a woman should still get her regular mammograms and clinical breast exams, as these tests can help detect breast cancer before she even has symptoms,” said Tuite.

Signs of breast cancer may include: