Published May 16th, 2021 - 07:47 GMT
Stabbing attack (Shutterstock)
Highlights
“The victim had no chance of defending himself and he died at the scene,” according to the second source.

Police have announced the arrest of three suspects in connection with the murder of a man in Amman over the weekend. 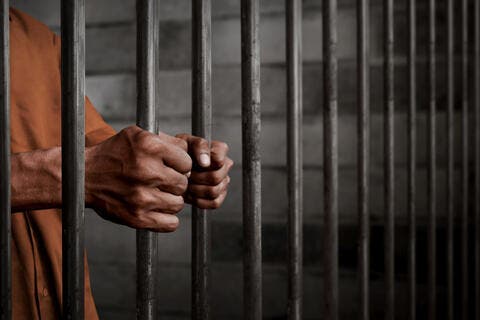 Jordan: Man Murders His Lebanese Wife Then Sets Her on Fire!

“The suspects were immediately arrested by police without any major incident,” the police official told The Jordan Times.

A second source added that the suspects, who are relatives, reportedly lured the victim to their home “to discuss an old feud with him but their intention was to kill him”.

The minute he walked in, the source told The Jordan Times, “the three men attacked him with knives and stabbed him repeatedly”.

“The victim had no chance of defending himself and he died at the scene,” according to the second source.

The suspects then contacted the police and the Civil Defence Department to report the stabbing incident, the second source added.

A senior medical source said a team of government pathologists lead by the director of the National Institute of Forensic Medicine (NIFM) Adnan Abbas performed an autopsy on the victim’s and concluded that he died of internal bleeding.

“The government forensic team counted 46 stab wounds on different parts of his body, including his neck, chest and stomach,” the senior medical source told The Jordan Times. 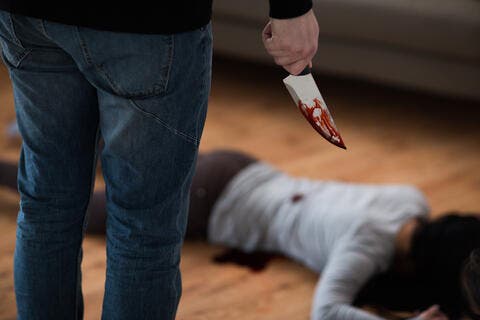 Murder in The Name of Honor!

The Criminal Court prosecutor ordered that the three suspects be detained for 15 days pending further investigation.

“The Criminal Court prosecutor is expected to summon several family members and other witnesses to hear their statements in the case,” the second source said.