Portugal Reopens Its Borders to Europe But With a Hitch!

Published May 17th, 2021 - 11:18 GMT
Yellow vintage tram on the street in Lisbon, Portugal (Shutterstock)
Highlights
But Portugal still had a ban on non-essential travel with the UK.

After months of isolation, Portugal on Monday reopened its borders to non-essential travel with most European nations, including the UK. 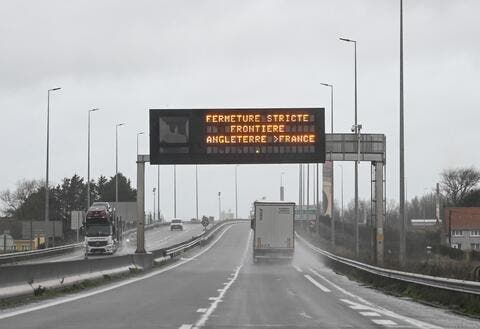 Is France Planning to Fully Reopen Border With the UK?

Visitors from European countries with high infection rates – including Croatia, Lithuania, the Netherlands, Sweden and the Greek Cypriot administration – will remain excluded.

The move came as a boon to Portugal’s massive tourism industry, which came to an abrupt halt when the country enacted emergency measures to fight a devastating COVID-19 outbreak in January.

Portugal also happens to be one of the 12 countries worldwide with a low enough infection rate to be included on the UK’s coveted “Green List,” which allows quarantine-free travel for returning Brits.

Besides Gibraltar and Iceland, Portugal is the only European nation to have made the cut. That means the country is gearing up for an explosion in British visitors, many taking their first holiday since they’ve been vaccinated.

After the UK government announced Portugal was on the green list on May 7, hotel reservations in Portugal shot up by 600% in a day and more than 1,300% compared to the same time last year, according to data from Jet2holidays.

But Portugal still had a ban on non-essential travel with the UK.

The country’s last-minute announcement also came hardly two weeks before Porto is set to host the Champions League final, where Manchester City and Chelsea will face off in front of a live audience of around 12,000 people.

🔴 LIVE: Greece reopens for tourism as Portugal holidays in doubt

Follow all the latest updates on our travel liveblog here 👇https://t.co/C2Haxp1A15

Travelers will still have to comply with local restrictions, which means gathering in groups no larger than 10, not drinking on the streets and leaving restaurants before 10.30 p.m. local time (0930GMT). 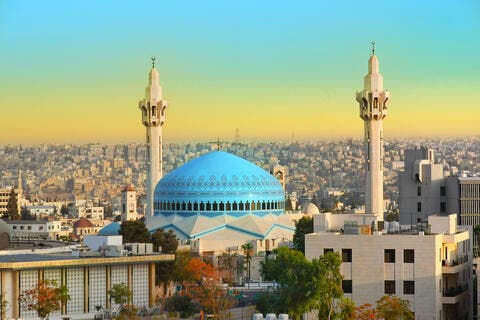 All travelers to Portugal will also have to present a negative polymerase chain reaction (PCR) test upon arrival.

Spain, also vying to attract lucrative British tourists, has announced it will no longer require negative coronavirus tests for British passengers from May 20.