The Prince Who Would be King 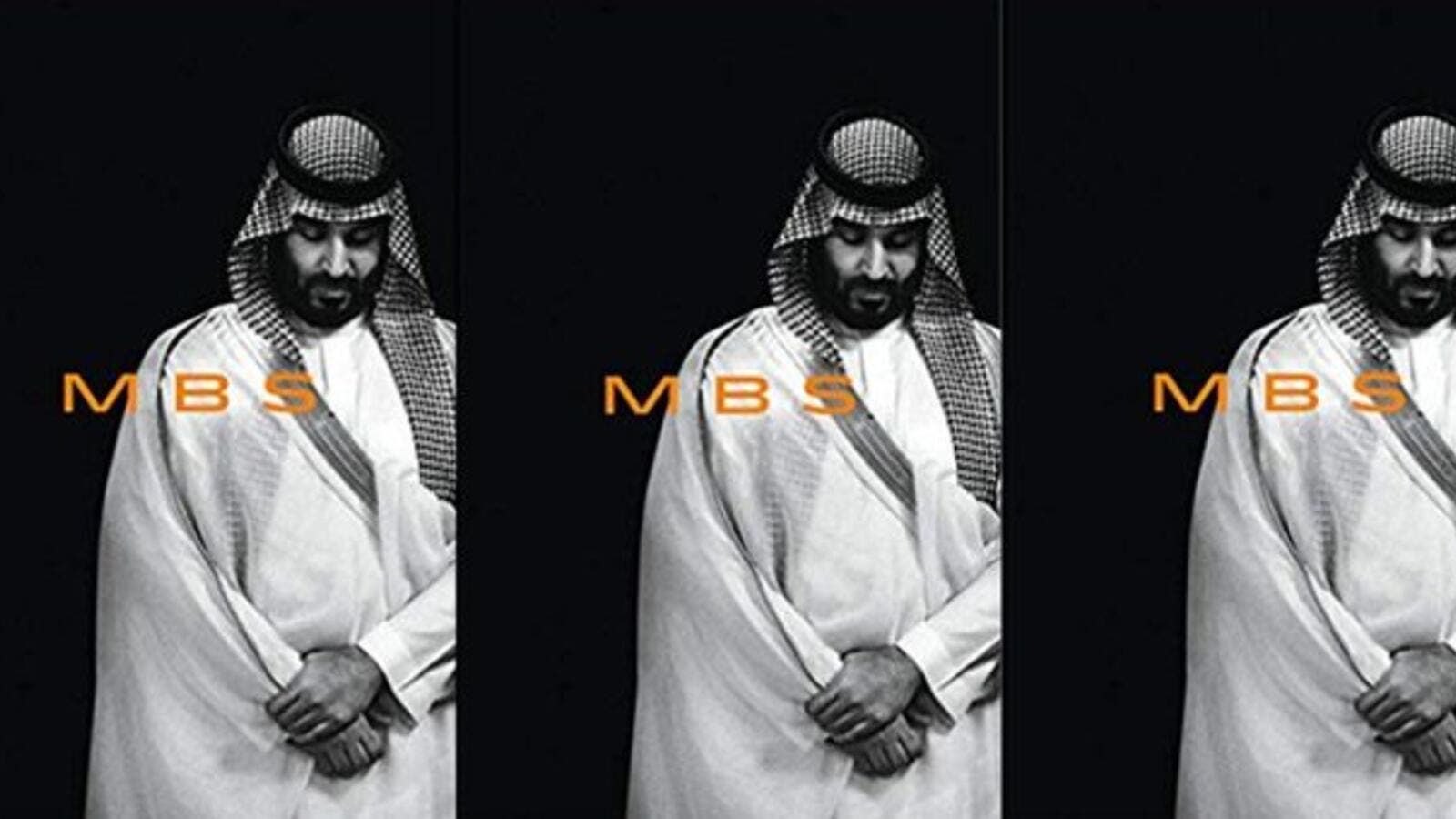 “MBS” by Ben Hubbard (Twitter)
Highlights
The book functions partially as a record of its author's time in the kingdom, and this requires some setting of scene.

MBS, as he is known, portrays himself as a great reformer, and his kingdom's new modern architect. But his actions and his opponents paint a picture of an impulsive prince driven by wild desires as well as rational ones, and willing to surveil, imprison, torture and murder his opponents. A prince who would be a mad king.

But before all this came the rise to power, which began inauspiciously. Bin Salman was born into royalty but not into power. His father, Salman, later king, was a long-term governor of Riyadh – an important but unflashy post, unpromising of future advancement.

Unlike many of his cousins and brothers, many of whom were educated abroad and some of whom became international businessmen, scientists and astronauts, MBS had an explicitly Saudi upbringing with little direct outside influence.

In contrast to many near relations, who wore English suits, holidayed in France, and worked in America, bin Salman spent his youth working for his father. As a young man he was often seen sitting in on Salman's meetings, and, as Hubbard writes, he played the stock market and invested in property a little to make up for his relative princely poverty.

The book functions partially as a record of its author's time in the kingdom, and this requires some setting of scene.

The Saudi Arabia Hubbard first visited was dull, with life dominated by religious conservatism. There was little for the young – who make up the significant majority of Saudis – to do in the way of entertainment, and Saudi natives worked mainly in the oil industries, with expatriates staffing the professions and engaging in much of the country's manual labour.

Hubbard makes much of the kingdom's youth, as does MBS. The young people, to the correspondent’s eye, blurred lines between conservative and liberal politics, engaging with aspects of foreign culture but ultimately hewing towards the kingdom’s religious conservatism.

There were some reforms before 2015, and these were not unpopular. But everything was done slowly and without impetus. A journalist called Jamal Khashoggi wrote at that time that there would soon arise a new king, from the new generation coming of age in the kingdom.

A falling oil price, combined by the high expectations of the young and the fear that America was no longer an ally to trust, formed the background to MBS' rise to power.

After the death of the old king, Abdullah, in 2015, MBS' father ascended to the throne. His young son gained in rank, but between him and the succession were two princely obstacles: Muqrin bin Abdulaziz and Mohammed bin Nayef.

Bin Salman began, in his own way, to accrue power. He was made minister of defence and head of the royal court. He restructured Riyadh by combing various authorities into two supreme councils, with him at the head of at first one, and then the other. They gave MBS control of the security of the kingdom and, latterly, economic development.

An early act from his time as minister of defence still resonates. Saudi Arabia had fought few wars, but on 26 March, 2015, bin Salman ordered the air force to bomb the Houthi rebels, whom bin Salman saw as pawns of Iran, in Yemen.

In a trip to America, Bin Salman met Barack Obama, nervously, before revealing some of his future style: speaking with enthusiasm to Susan Rice about women's rights in the kingdom. Yet at the same time, Hubbard writes, American intelligence services had decided that bin Salman had virtually imprisoned his own mother, the king’s wife.

Over time, bin Salman began to undermine his superior, bin Nayef, finally forcing to him resign in disputed but undoubtedly unpleasant circumstances. Bin Salman, soon to be 32, was now crown prince.

Before and after his appointment as crown prince, bin Salman began to develop his plans for the country. He spoke of economic and social reform, outlined his techno-futurist Vision 2030, and drew focus to corruption in interviews with journalists and foreign analysts.

He began to court the press and the Trump administration. Foreign consultants flooded into the kingdom. Bin Salman undertook a visit to Great Britain and a tour of the United States, heralded by propaganda as he went.

At the beginning of his arrival at real power, Hubbard notes, bin Salman sought the opinion of two groups: clerics, some of whom had large social media followings, and journalists. He would undermine the former and begin to tighten his grip on the latter soon enough.

Another man now enters the frame. Hubbard devotes so much time to Jamal Khashoggi, the journalist turned critic of the crown prince who would be murdered and dismembered in the Saudi embassy in Istanbul, that the book comes to resemble an exercise in parallel lives.

Khashoggi's exile, his fears, his search for love, and his eventual fate – these can only induce pathos. His murder is emblematic of the point at which many in domestic American politics and business decided bin Salman was not the good crown prince but the mad king.

Hubbard makes the case, and describes the brutal circus Saudi diplomacy has at times resembled before and since – the blockade of Qatar, the spat with Canada, the brief detention of Lebanon’s prime minister.

But amid all this, and some effective reporting getting behind the lifting of the kingdom's ban on women driving, the book is strangely bereft of insight.

It is a good distillation of the life to date of the power behind the throne, a man who may rule for decades after the death of his father. But it falls sadly short of any revelation which could indicate how those years might unfold.