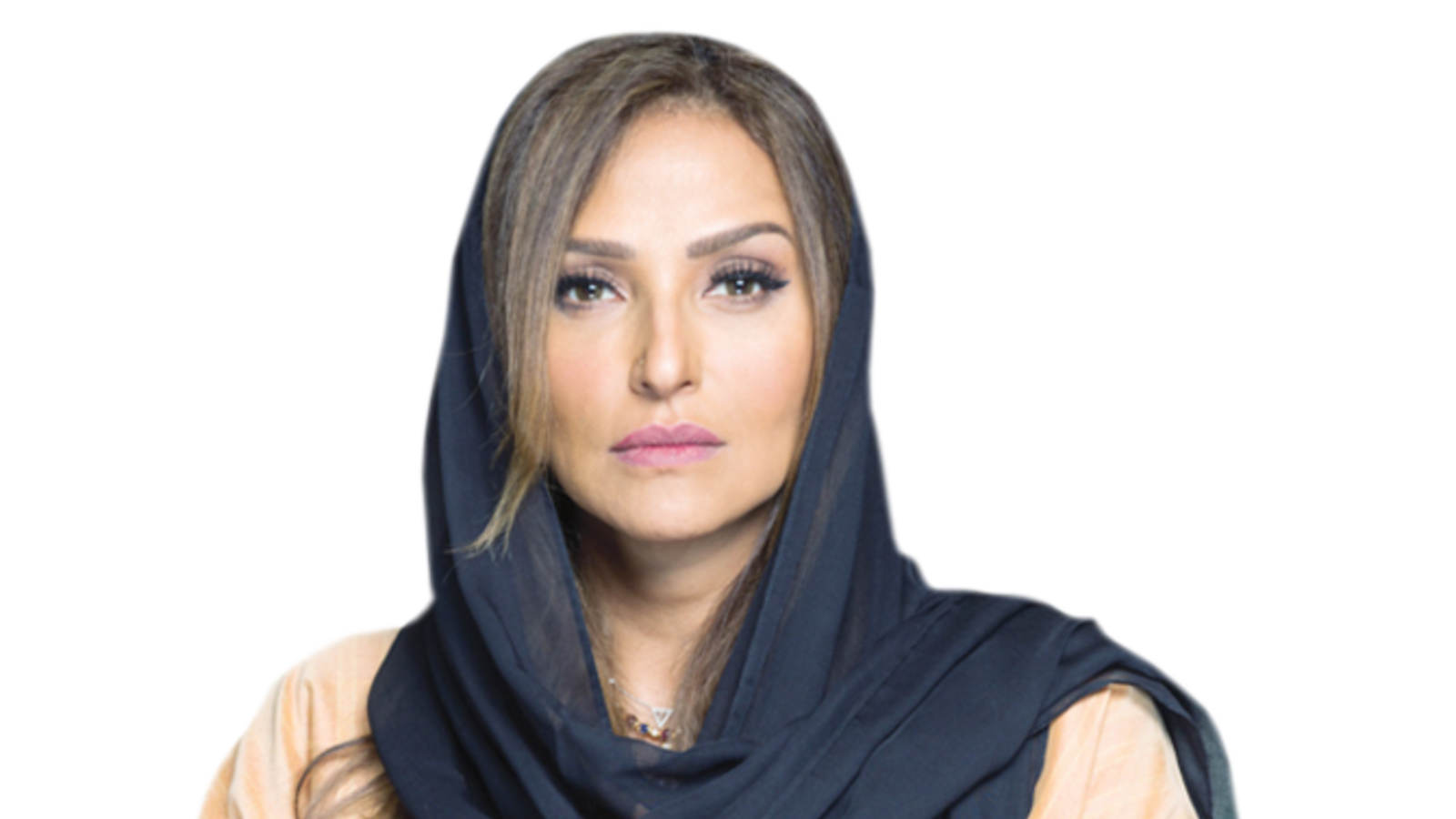 A new space at the Louvre Museum in Paris showcasing more than 12 centuries of Islamic art was unveiled on Tuesday by Princess Lamia Al-Saud, the secretary general of Alwaleed Philanthropies.

Boasting one of the most extensive collections of Muslim art and artifacts in the world, the new department contains 3,000 items collected from Spain to India via the Arabian peninsula and dating from the 7th century to the 19th.

Visitors to the exhibition will be shown the evolution of Islamic art and how it influenced and, in turn, was influenced by other artistic traditions.

The expansion over two floors was supported by Alwaleed Philanthropies, which has a longstanding partnership with the Paris museum dating back nearly 20 years. The global foundation chaired by Saudi Prince Alwaleed bin Talal donated $23 million in 2005 to help build the museum’s department of Islamic art.

Princess Lamia expressed hope that the newly expanded spaces would play a role in strengthening understanding of the rich artistic culture of Islamic history.

Speaking at the event, she said: “The new and expanded spaces allow visitors to enjoy world-class Islamic art and appreciate the shared human values expressed in its creativity. Importantly, this space has also been designed to be inclusive of everyone.”

“Thanks to this redesign, we hope to reach even more visitors, and provide them the keys to understanding the wonderful artistic heritage with which we have been entrusted,” he added.