Published April 29th, 2021 - 01:27 GMT
New Italian Netflix drama 'Zero' (Twitter)
Highlights
Omar (Giuseppe Dave Seke) is simply trying to get by, scraping a living as a pizza delivery guy, looking after his sister and steering clear of his shady dad.

There is so much to love about “Zero” on paper. 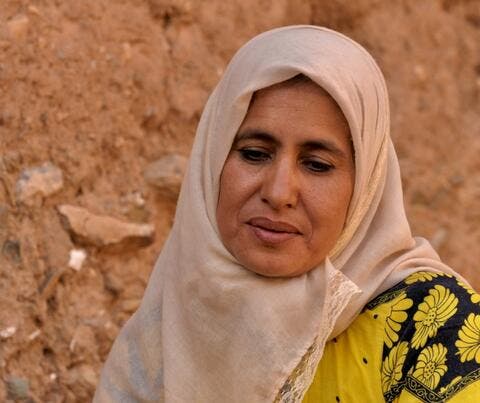 Created by Italian comic book artist and screenwriter Menotti, and written by Antonio Dikele Distefano, the eight-part Netflix drama has all the ingredients of a cult hit for the streaming giant: A cast of young Italian actors, a tale of underrepresented society in the barrios of Milan, a willingness to take on issues of racism across Italian class divides, and a lovingly cultivated soundtrack featuring local and international artists. And if that wasn’t enough, the titular hero has superpowers!

Started watching Zero on Netflix this week. Italian show about second generation African immigrant youths. One of them has the power of invisibility and they use it to save their community.
Really lovely Black-led drama about friendship, so far.https://t.co/OpvnQY1kkE

Omar (Giuseppe Dave Seke) is simply trying to get by, scraping a living as a pizza delivery guy, looking after his sister and steering clear of his shady dad. When he inadvertently winds up in the literal crosshairs of barrio local Sharif (Haroun Fall), Omar discovers that he can turn invisible. Sharif and his friends take Omar under their collectively streetwise wing, help him woo the beautiful Anna (Beatrice Grannò), and convince him to use his powers to help thwart greedy real estate developers intent on turning their rundown neighborhood into luxury apartments. Omar draws upon a manga character he has created — Zero — and winds up caught between shady criminal organizations, slimy businessmen, and sinister societies that seem to know more about his powers than he does. 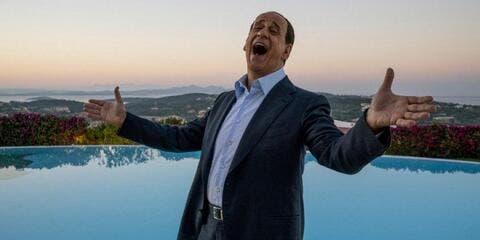 An Italian Film in Beirut. What Will We See?

New Italian Netflix drama 'Zero' is making waves in Italy for being the first TV show in the country with a predominantly black cast: https://t.co/Q3xEsYHWAp

Sadly, despite all its potential, “Zero” ends up being considerably less than the sum of its parts. The show can’t decide if it’s a gritty urban commentary on modern Italian society, a scaled-back version of “Heroes,” or an angst-ridden teen drama. Omar’s powers come in handy about four times, and the tone of the show flits from comedic melodrama to wannabe-dark superhero origin story with little warning. More often than not, “Zero” descends into angry, overacted scenes played out between people standing too close to one another. When there finally is some action to speak of, many of the story beats don’t link up or (worse) even make sense. There’s really nothing to see in “Zero.”