Published August 14th, 2022 - 07:04 GMT
Fans hold pictures of British actor and film director Tim Roth as they wait for his arrival on the red carpet area of the 25th Sarajevo Film Festival, in Sarajevo, Bosnia and Herzegovina, on August 20, 2019. AFP / ELVIS BARUKCIC 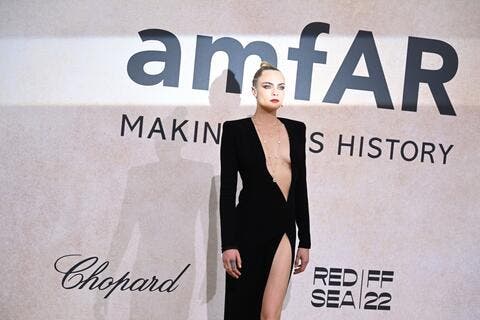 The opening ceremony was held at the National Theater with a red carpet parade that saw the participation of top names from the world of cinema.

Thousands of moviegoers from across the world will attend the SFF, which will last until Aug. 19, and the viewers will have the opportunity to watch more than 200 films from 62 countries.

— Ambassador of Sweden to Bosnia and Herzegovina (@jostromquist) August 13, 2022

Festival director Jovan Marjanovic expressed his happiness that the festival is being held in its original form after two years due to coronavirus pandemic reasons.

The festival will screen 235 films from 62 countries in 19 programs, 54 of which will have their world premiere. It is set to feature 51 films in four categories.

Fifty-one will compete for the Heart of Sarajevo awards. 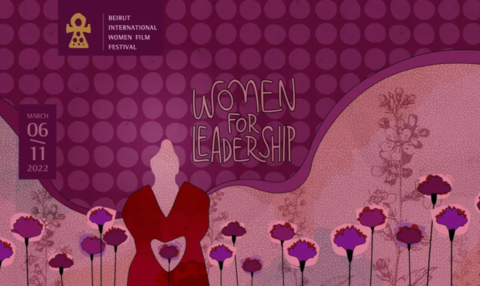 The festival began 28 years ago to make the city again a destination of culture and art and help heal the memories of the bloody Bosnian War in the 1990s.