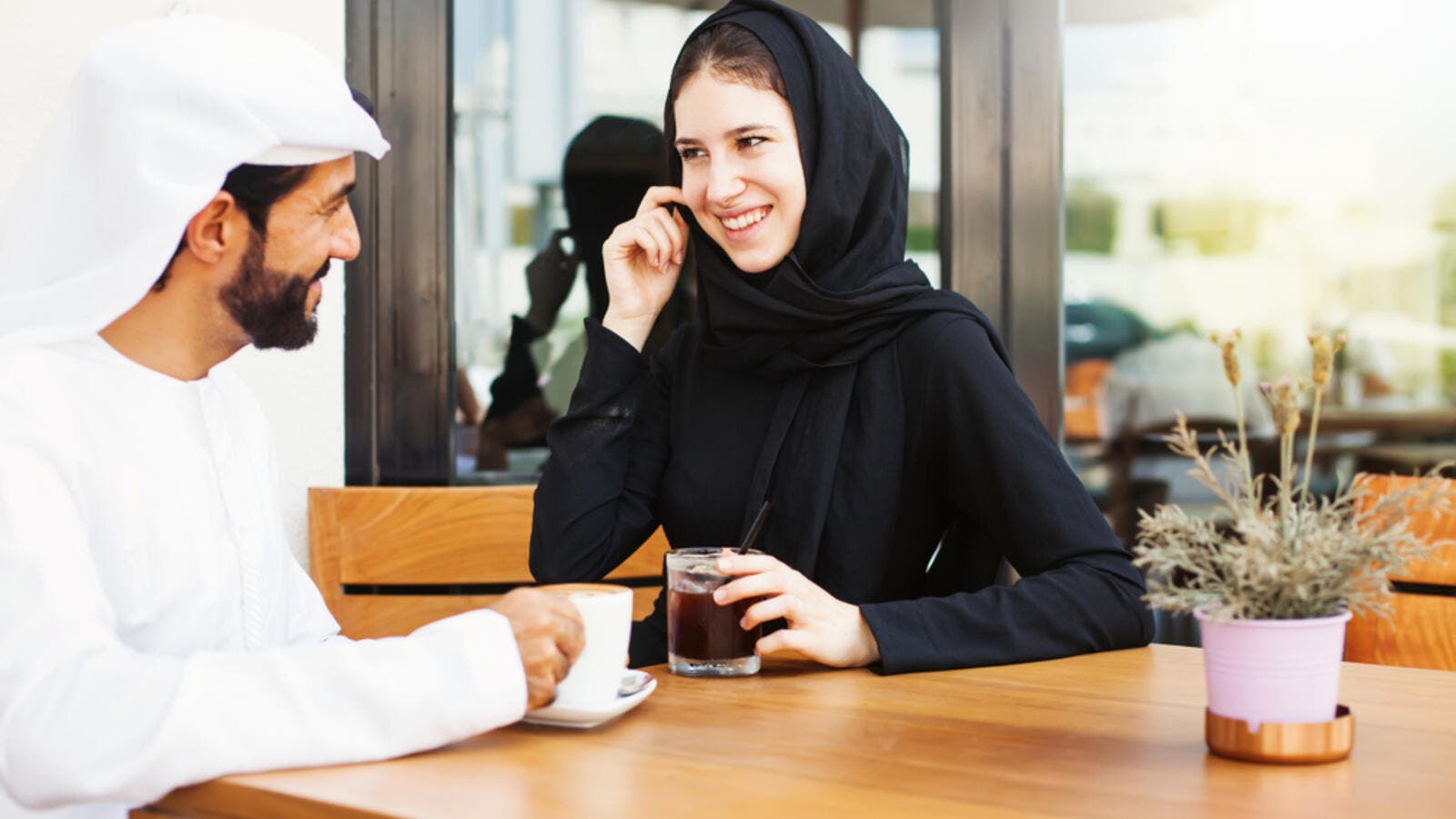 Two Syrian men were arrested in Saudi Arabia for approaching women in a cafe, local media reported, after a video of them went viral on social media platforms showing them approaching and laughing with girls.

The men, who were identified as Syrian nationals in their twenties, were arrested for "unethical behaviour" and allegedly harassing women, after they approached girls in a Jeddah cafe asking them for their Snapchat accounts and inviting them to smoke shisha.

Both in their twenties, the men work as barbers in Saudi Arabia, local media reported.

The video, which circulated online over the weekend, showed one of the men approaching a table of girls, while his friend narrated jokingly that he had been dared to ask the women for their snapchat accounts.

The video showed the women were smiling as the man conversed with them.

Long known for its ultra-conservative mores, the kingdom has tried to modernise its image with a programme of wide-ranging social and economic reforms, driven by Crown Prince Mohammed bin Salman.

Under his helm, Saudi Arabia announced it will be offering tourist visas for the first time, opening up the ultra-conservative kingdom to holidaymakers.

Kickstarting tourism is one of the centrepieces of MbS’ Vision 2030 reform programme to prepare the biggest Arab economy for a post-oil era.

The reforms also play a part in portraying the crown prince as a reformer, while continuing a devastating bombing campaign in Yemen and a brutal crackdown on activists at home, including women's rights campaigners.

MbS has led a blockade of Qatar, crack down on critics and potential rivals, and has been accused of orchestrating the brutal murder of Saudi journalist Jamal Khashoggi.