Saudi Arabia Sends Over 50,000 Copies of Qur’an to Thailand

Published February 26th, 2022 - 05:52 GMT
(Shutterstock/ File Photo)
Highlights
The Ministry of Islamic Affairs will deliver the copies at a ceremony in Bangkok

Saudi Arabia’s King Salman will gift 50,060 copies of the Qur’an, in various sizes and translations, to Thailand, which will be delivered in a ceremony in the capital, Bangkok, on Saturday, in the presence of political and Islamic figures, scholars and preachers. 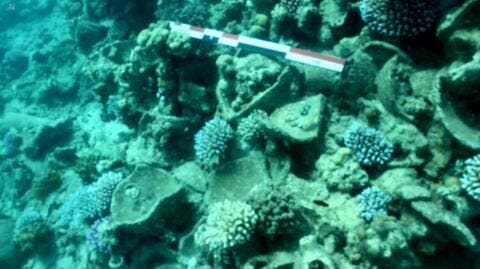 The Ministry of Islamic Affairs, represented by the King Fahd Complex for the Printing of the Holy Qur’an, will deliver the copies, as part of the Kingdom’s efforts to deliver the gift to Muslims around the world before the Muslim holy month of Ramadan, Saudi Press Agency reported on Friday.

Saudi Arabia’s Ministry of Islamic Affairs (@Saudi_MoiaEN) will deliver 50,060 copies of the #Quran as a gift from King Salman ahead of #Ramadan, at a ceremony in Bangkokhttps://t.co/xxlO28u62g

Sheikh Abdullatif bin Abdulaziz Al-Asheikh, the minister of Islamic affairs and the general supervisor of the King Fahd Complex for the Printing of the Holy Qur’an in Madinah, expressed his thanks and appreciation to King Salman and Crown Prince Mohammed bin Salman for their efforts and their continuous support for all works related to printing, publishing and educating on the Islamic holy book.

He pointed out that this gift is the Kingdom’s lofty message that emanates from its leadership in the Islamic world, which also coincides with the development and distinction of relations between the two countries.

He said this gift was an extension of what Saudi Arabia has previously sent to Thailand in the past years, and coincides with the development of bilateral relations.

Al-Alsheikh also said that production until the end of last year had exceeded 345 million copies, of which more than 320 million were distributed as a gift from the Kingdom to Muslims around the world.

Who is The Guerilla Fighter Who is Now President?

After The Bombs: Damascus Airport Opens After Two Weeks (AFP)