Is Saudi Fully Prepared For The Hajj Season?

Ambulances operating during this year’s Hajj season have been provided with 5 million boxes of medical consumables by the Saudi Red Crescent Authority’s (SRCA) medical supply team. 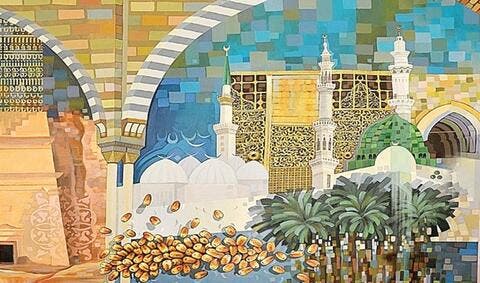 The supplies were handed to paramedics, who will unload them into ambulances. The boxes are divided into three different categories of medicine.

Teams prepared more than 300 boxes containing 2 million pieces of medical consumables and set up a reserve of 3 million medical pieces, in addition to equipping emergency centers.

The three categories of medical consumable boxes can provide emergency medical service for 20 to 30 normal emergency cases and 15 to 20 critical cases. Each ambulance contains basic materials such as trauma devices, an oxygen cylinder and a vital signs reading device, in addition to fluid suctioning devices, wooden plates, cervical splints and limb immobilization devices.

Faisal Al-Shamrani, head of the medical supply team, said that the group represents SRCA’s main medical wing in the holy sites, and their duties include determining the quantities and procuring medical supplies required for Hajj.

He added that workers are also distributing the necessary medical supplies for the main and subsidiary warehouses in the Mina and Muzdalifah areas in order to meet the needs of ambulances and medical centers.

#SaudiArabia’s interior ministry has announced that anyone caught attempting to reach the Grand Mosque, the areas around it, and the holy sites during #Hajj season without a permit will be subject to a fine of nearly $2,700 (10,000 Riyals).https://t.co/GajV1wYnMF