Seven Iranian Films to be Screened at Grand River Festival

Seven Iranian movies will be screened in different categories at the 14th Grand River Film Festival in Canada. 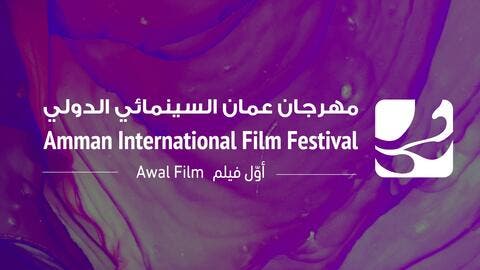 Submissions: Get Ready For The Amman World Film Fest

The festival has been set up as a hybrid event with virtual and live screenings. The virtual platform will be open from May 9 to 22, while the in-person screenings will be held at the Apollo Cinema in Cambridge, Ontario from May 11 to 14.

“Beach Dream”, “Reset” and “Zafaranieh, near Sunset” will be competing in the feature films category.

#ZafaraniehNearSunset is an Iranian film following the struggles of people at the bottom of society, dealing with their own addictions and struggles while also fighting against a society that would like them to disappear. 22/

“Beach Dream” directed by Arash Sajjadi-Hosseini follows a young boy who takes up the management of his mother’s hotel after she falls ill. While caring for her and keeping up the business, he finds himself on misadventures with the guests and neighbors.

In “Reset” by Mohammadreza Lotfi, the leading character feels someone is checking every move closely.

Directed by Mohammad Kharratzadeh, “Zafaranieh, near Sunset” is about the relationships of the addicted, and the struggles of those who try to dig themselves out of a problem only to find they are going deeper.

“Cellmate” by Behzad Khodaveisi and “Doll Story” by Shakila Samavati will be screened in the short drama competition.

“Cellmate” is about Rana, a girl around the age of 10, who spends her day in a courtyard playing with a little bird in a cage, hanging out laundry, or reading books.

“Doll Story” tells the story of a girl that shares her life with dolls.

“Three Meters and a few Centimeters”, a short documentary by Mostafa Salehinajd will also be screening at the festival. 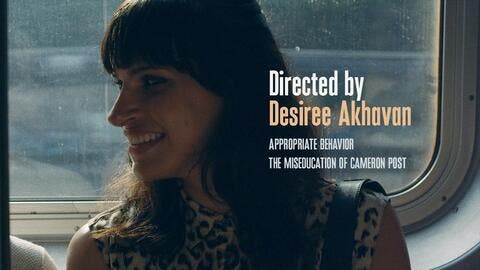 In an Iranian city, the coronavirus has caused many deaths. According to the obligations of their religion, when someone dies, a person who is familiar with the requirements of the religion washes the body by hand so that he can go to the hereafter in a state of ritual purity. But now the people of this city are facing a difficult challenge in washing the corpses that have died from COVID-19 because few people are willing to touch these corpses by hand!

In this movie, life is a videotape. The videotape plays, winds back to the past, goes forward, and stops at some point.