An explicit sex guide released by Norwegian public television has caused a stir in the country. 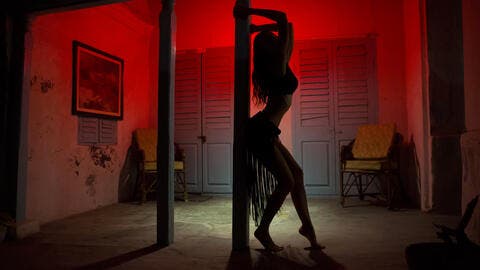 Switzerland to Re-open Brothels With Guide Rules For Sex

Public broadcaster NRK offered a guide of no less than 60 different positions, with imaginative names including 'the squeezing koala' and 'spaghetti'.

The sex positions include those for same-sex couples as well as heterosexual couples.

The guide also includes practical positions for people who suffer from a certain condition such as back pain, or for those who are pregnant.  It was pieced together with the advice of midwives, authorized sexologists, doctors and therapists, according to the broadcaster.

The guide is laid out alongside black and white photographs on NRK's website.

According to the broadcaster, all of those pictures are couples in real life. All participating couples - who are just posing rather than actually having sex - were provided with psychological support as a precaution.

The public broadcaster has received at least 97 complaints since the guide's release, with some arguing that as a public entity, NRK should remain neutral on issues such as sex.

Others found the guide to be offensive.

Speaking to German newspaper Bild, the editor behind the guide, Reidar Kristiansen, said: 'We are confident that we have assessed everything correctly. That's why we don't intend to change anything.

'During the preparation, we contacted over 20 experts - sexologists, psychologists and therapists. 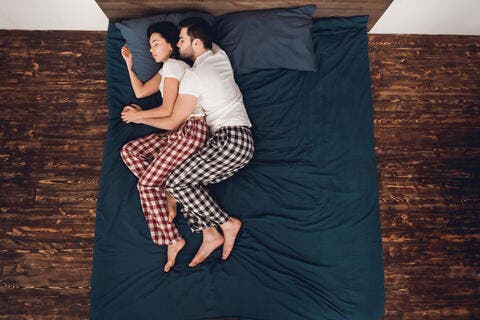 Sleeping Positions is Intimate Guide to the Health of Your Relationship
— RA$Q¥™عبدالرزاق (@rskunited24) June 19, 2021

'Everyone thinks the guide is useful and important.'

He continued that support has been 'overwhelmingly positive' and  850,000 users viewed the online guide within the first five days of it being released.